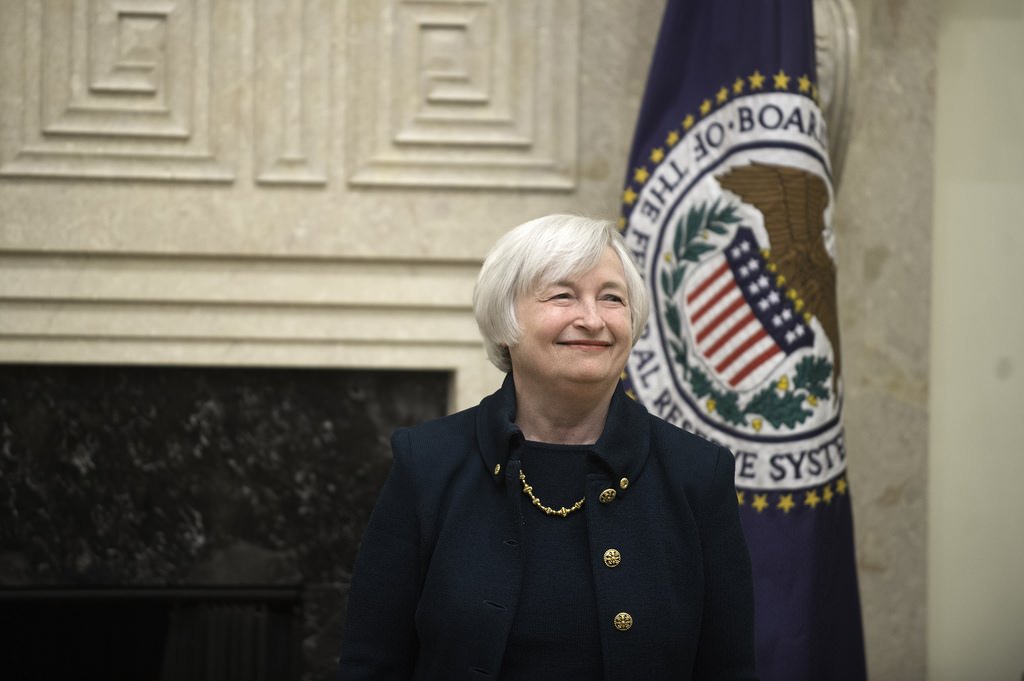 Did newly-confirmed Treasury Secretary Janet Yellen violate her ethics agreement with the US Treasury Department?

New York Times reporter Kenneth Vogel said unless Janet Yellen receives a written waiver, she will be barred by her ethics agreement from participating in any matter involving CITADEL until October, 2021 (or one year after her last paid speech to Citadel).

Unless JANET YELLEN receives a written waiver, she will be barred by her ethics agreement from participating in any matter involving CITADEL, which makes millions in fees from ROBINHOOD, until Oct. 2021 (or 1 year after her last paid speech to Citadel). https://t.co/ZgnOPlDuek

Yellen will be briefing Biden and Harris on the Citadel-GameStop-Robinhood situation tomorrow morning (not that Biden will have a clue what’s going on anyway).

Janet Yellen was recently paid more than $800,000 in *speaking fees* by Citadel.

Citadel and Point72 infused nearly $3 billion into Melvin Capital, a hedge fund that took a beating after betting against GameStop as Reddit traders caused GME to soar.

On Thursday, Robinhood, an online brokerage firm, blocked retail investors trading GameStop and other stocks – a clear manipulation – in order to stop the bleeding and protect Citadel, a multinational hedge fund with a vested interest in Robinhood.

The word on the street is that Citadel actually reloaded their shorts before they told Robinhood to stop trading GME (GameStop).

Just got a tip that Citadel reloaded their shorts before they told Robinhood to stop trading $GME.

If this is true, Ken Griffin and the Robinhood founders should be in jail.

This is class warfare.

A person who purports to be a Robinhood employee (unconfirmed) blew the whistle on a conversation that went down with the brokerage firm’s C-Suite, Sequoia Capital (a venture capital firm that focuses on tech) AND THE WHITE HOUSE.

“Vladimir, yes founder Vladimir, and the C-Suite, received calls from Sequoia Capital and