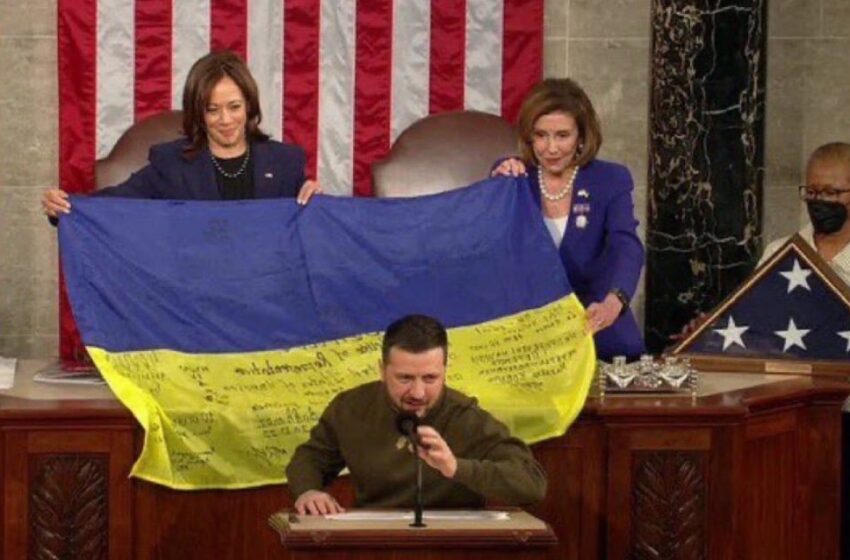 Earlier this week, Senate Republicans, under the leadership of Mitch McConnell, came to an agreement with Democrats on a $1.7 trillion spending bill to avoid a government shutdown.

The bill gives another $44.9 billion to Ukraine — where it disappears into the ether.

But despite the price tag, the bill does not secure the open US border with Mexico.

And the bill does little to help working Americans or their families.

Nationa Guard members were informed this week that their check will not come in until after Christmas.

$45 billion for the Ukrainian military – But no Christmas presents for National Guardsmen here at home.

And, for the record, Trump was right.