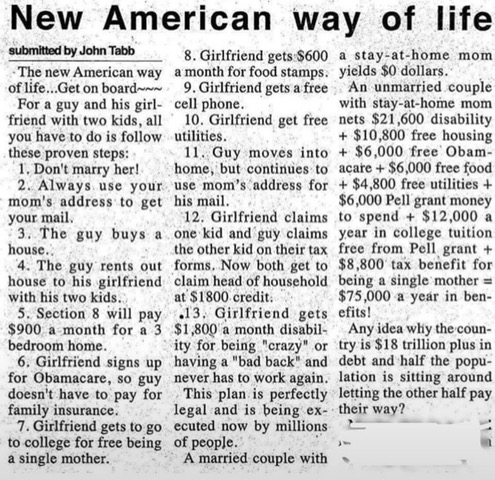 Your dinners in midtown and your shows at Webster Hall are going to be whiter than usual this fall, thanks to a new policy by New York City Mayor Bill de Blasio, which will disproportionately lock Hispanics and blacks out of indoor venues.

“New York City will soon require proof of COVID-19 vaccinations for anyone who wants to dine indoors at a restaurant, see a performance or go to the gym,” the Associated Press reported.

Here’s where it gets hairy: There are great racial disparities in vaccination rates in New York City, which means there will be a hugely disparate impact from de Blasio’s rules.

More than 47% of white New Yorkers are vaccinated, according to Bloomberg’s tracker, compared to 33% of black New Yorkers and just under 45% of Hispanics in the city.

That means that black New Yorkers will be barred from public accommodations at a far higher rate than will white New Yorkers. This is kind of an awkward policy.

Nobody could honestly suggest that de Blasio is trying to discriminate against black people with his vaccine passport rule. But according to the racial politics that the Left and the media are trying to cram down the nation’s collective throat, “Intentions in racism don’t matter. Impact does.”

There is no doubt that the impact of de Blasio’s rule is discriminatory.

Compare it to school discipline rules the Obama administration declared illegal. That administration targeted “zero tolerance” rules in student discipline because “students of color … are disproportionately impacted by zero-tolerance policies.” In other words, school discipline policies were deemed illegal even though there was no racist intent because more black and Hispanic students were running afoul of the rules.

Will the same principle be applied to de Blasio’s vaccine passport rule?