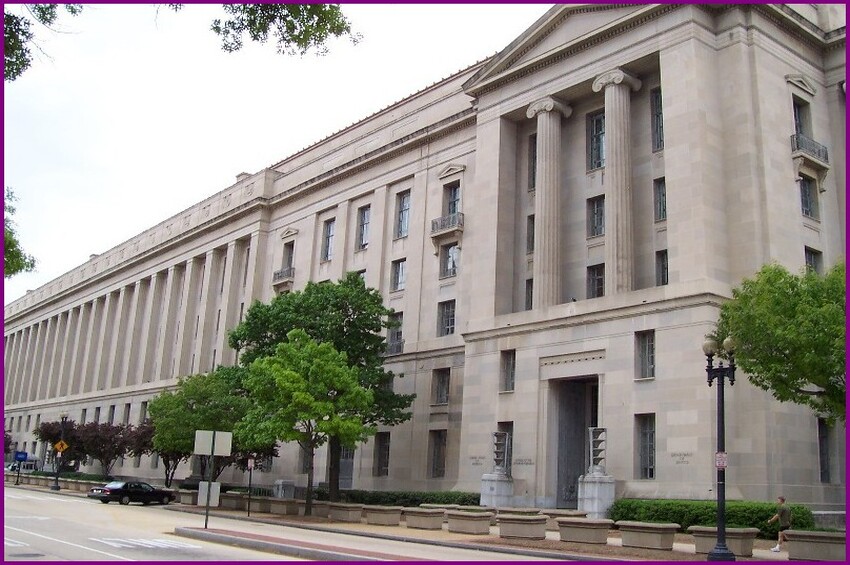 We all knew this was coming, the pushback from the Democrats, the media, and the ‘career prosecutors’ at the Department of Justice against the inevitable investigation into their corrupt actions during the 2016 presidential election and the follow-on Russia Hoax and the subsequent impeachment.

After all the revelations of nefarious, no downright criminal behavior, we now know why the Left was so distraught over Trump’s election in 2016 — they knew they were going to get caught. You see, Hillary was supposed to provide top cover for another decade. Thanks to the blue-collar billionaire, this didn’t happen.

“I’m sorry Barack,” Clinton so revealingly said after she lost.

It is painfully obvious the Department of Justice is infected with organized crime, awash with Obama infiltrators, only intent on maintaining power, not dispensing justice to those they don’t agree with or those they see as political enemies. The Roger Stone affair is all the evidence you need of that.

Their shame,, and primal fear, is also obvious in their discomfort with Donald Trump tweeting, in other words, getting his message direct to the American people, away from the corrupt media filters.

Trump needs to keep doing just that. It is his right, no it is his sworn duty, to uphold the Constitution and its guarantees to the American people, something the Democratic Party and its media enablers have long since cast aside as a priority.

We need a full investigation, and a full accounting of what happened at DOJ and what is still going on.

If William Barr can’t put out the fire, or can’t stand the heat, we need to find another fireman.

The alternative is a complete loss of confidence in our institutions and the end of America as we knew her, which just may be the goal of the Left all along.