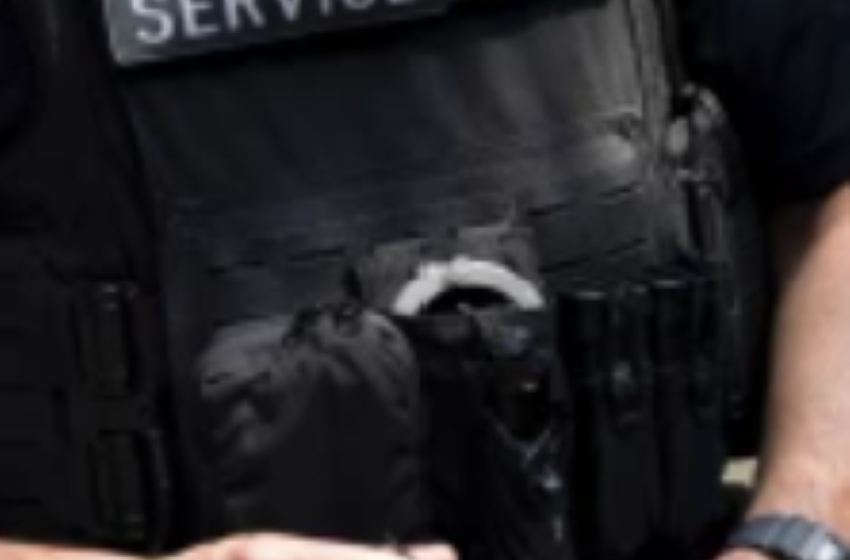 As part of its inquiry into the Jan. 6 riot, the Justice Department is reportedly seeking the personal cellphone numbers of more than 2,000 Secret Service workers.

The request is broad, vying for phone numbers from agents who were not stationed near the protests on Jan. 6, including former President Donald Trump’s rally at the Ellipse near the White House before the Capitol riot, Fox News reported.

Members of the House Jan. 6 committee previously requested the personal numbers of the Secret Service employees, according to the news outlet. The personal cellphone numbers have been divulged to multiple government agencies, CNN reported. The CNN report did not mention which agencies received the numbers.

“Exactly whose numbers were provided, to whom and for what purpose have yet to be determined however, the information will likely be used for a criminal investigation into the USSS employee,” read a letter from FLEOA to all of its members who work at the Secret Service, per CNN.

FLEOA advocates on behalf of law enforcement members, and it advised its members who work at the Secret Service to consult FLEOA’s legal team for assistance if federal agencies reach out to them.

Several government entities, including the Jan. 6 committee, the House Oversight Committee, the National Archives and Records Administration, as well as the Department of Homeland Security Office of Inspector General, have sought information from the Secret Service in recent weeks.

“While we are not able to comment on specific external agency inquiries, the United States Secret Service is a federal law enforcement agency and we are cooperating fully with all of the inquiries into the events that occurred on January 6th 2021 as required by law,” Anthony Guglielmi, the Secret Service’s chief of communications, told the Washington Examiner.

Investigators have sought answers about how a trove of text messages pertaining to the Capitol riot has gone missing. The Secret Service says it “lost” the text messages during a “device-replacement program.”