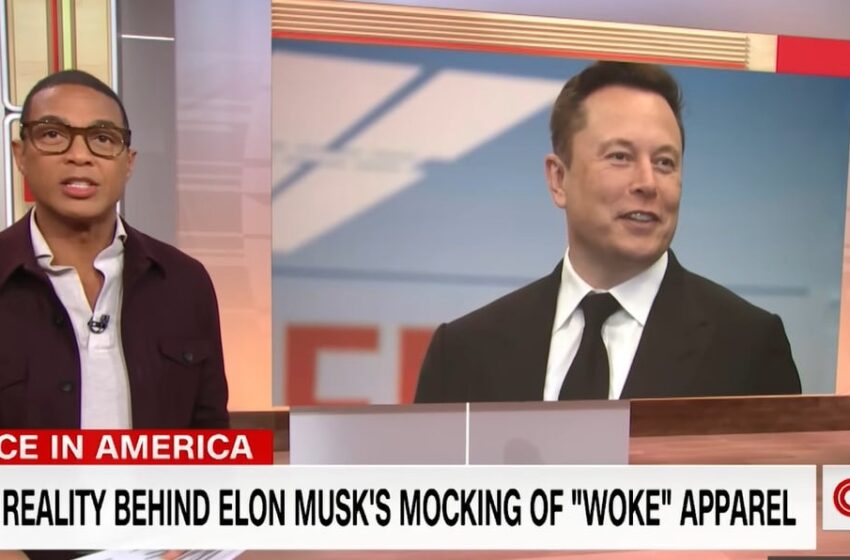 Earlier this week Elon Musk admitted on Twitter that “Hands up, Don’t shoot” was a myth pushed by the liberal media.

Elon rightly pointed out, “According to Obama’s DoJ the Ferguson shooting was unequivocally self-defense. so the Ferguson protests were – if you believe Obama’s DoJ – based on a false premise.”

This statement of fact caused CNN propagandist Don Lemon to suffer a meltdown on live TV.

Don Lemon somehow justified the lie by pointing out that a DOJ report on the Ferguson Police Department found that three offensive emails were sent out out by members of the police department to their friends in their extensive investigation.  At the time there were 74 employees at the Ferguson Police Department. Three sent out offensive emails. That is 4% of the police force. And Eric Holder used this to claim racism is endemic in the department.

Don Lemon repeated this lie again this week to defend the “hands up, don’t shoot” lie.

Oh, don’t forget, and CNN promoted the myth on their channnel! 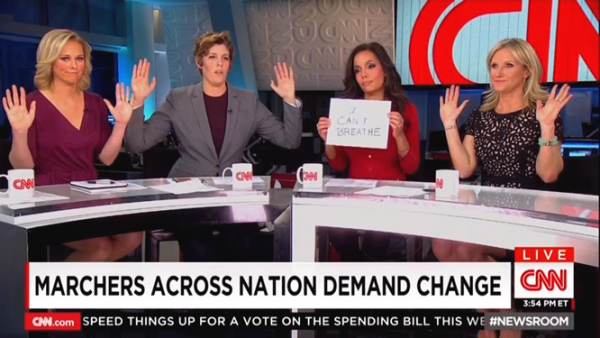 Lemon, after declaring, “facts first,” told viewers that “some said” Brown was trying to surrender when killed by Wilson. He then said that the DOJ report “cast doubt” on that account in a clip flagged by conservative media watchdog NewsBusters.

“The DOJ did not find grounds to charge the officer but in a separate report that same day, it did find evidence of systematic racial discrimination in Ferguson at the hands of the city’s police department and municipal court,” Lemon said, noting that Blacks were far more likely to be searched in vehicle stops than Whites and the overwhelming majority of those ticketed were Black.

“So remember, ‘Hands up, don’t shoot’ after Ferguson became a nationwide protest symbol for police mistreatment of minorities. It was about more than the shooting of Michael Brown. It