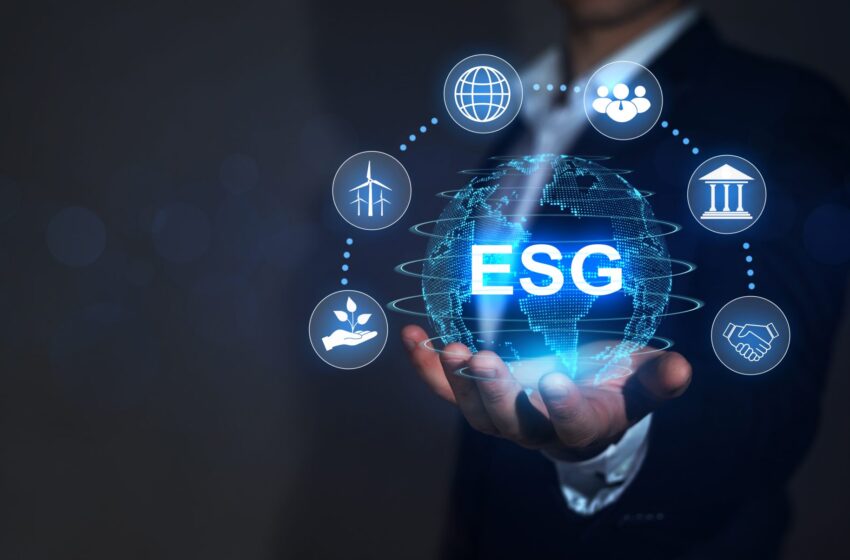 It’s no secret that BlackRock CEO, Larry Fink, has been the key driver in pushing financial institutions and companies into “changing their behavior” and how they operate so as to comply with the grand ESG scheme. Environmental, Social, and Governance are the buzzwords making their way into every major corporation, and some states aren’t on board with this. More on that in a moment.

While this heated debate is transpiring, New York Community Bank just acquired Flagstar Bank, both whose top shareholder is BlackRock, and both of whom service millions of residential mortgages and multi-family lending for non-luxury apartments. Of course they want to work ESG into their new control model, so they brought on scandalous Verint to provide the framed “survey” intended to manipulate people into adopting their plan. The questions on the so-called survey, aren’t questions at all, as seen below in this article. If there was ever an example of how BlackRock and other financial institutions and companies are trying to force this agenda, this is it.

Flagstar Bank was founded in 1987 and established Flagstar Bancorp, Inc. holding company in 1993. They are headquartered in Troy, Michigan. They are the 7th largest bank originator of residential mortgages, the 5th largest sub-servicer of mortgage loans nationwide, and the 2nd largest mortgage warehouse lender nationally, based on total commitments. Flagstar operates 395 branches in nine states, while it’s mortgage division operates nationally, working with a network of 3,000 third-party mortgage originators. They service 1.4 million accounts with $360 billion in unpaid principal balances.

Flagstar Bancorp Inc.’s top shareholders are BlackRock Fund Advisors at 13.62% and The Vanguard Group, Inc. at 10.37%.

New York Community Bank was founded in 1859 as Queens County Savings Bank and changed its name in 2000. In 1993 they became a public company and in 2000 began acquiring other banks and has $88.4 billion in assets and $66 billion of loans. They are the 2nd largest multi-family portfolio lender in the country and lead the industry in New York City. TheyRead More