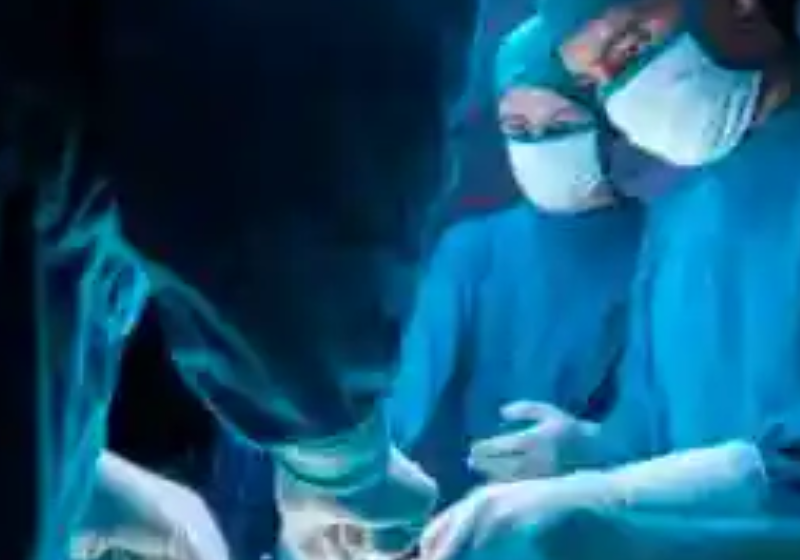 You have to go to Dr. Malone’s substack to get the full impact of this. This article is a quick summary.

THE MARKETING AND ADVERTISING

Patients who suffer from gender dysphoria are at risk of becoming victims of marketing and advertising.

Transgender treatments and surgeries are big business, and the advertising is geared towards children and teens.

“Dr. Malone’s review of the literature leads him to conclude that a faddish belief that one can change their gender – that the gender-related anatomy which is a consequence of one’s genetic make-up (inborn chromosomal complement) – can be readily and safely reversed at will by a combination of surgical and medical intervention – appears to have been based on flawed, biased, irreproducible clinical research.”

He is deeply concerned about the gender “affirmation” surgery, especially “bottom” surgery.

The marketing is trying to normalize these dangerous treatments (hormones, puberty blockers, etc.) and surgeries for youth who are not cognitively and psychologically mature or have mental health issues.

Malone gave an example of the marketing from the website ifunny.io,  which targets the young with unfunny memes.

There are some pretty big corporate names that advertise on ifunny.co. While on the site, Dr. Malone said he clicked an ad that said “OPEN,” and the Crane Center for Transgender Surgery website opened up. Imagine!

Transgender surgery is a big lucrative business that is lobbying the government for more and more transgender legislation, and insurance cost coverage. They use the corporate press and big tech to legitimize surgeries, drugs and hormones that are still experimental and dangerous.

Dr. Malone previously wrote about the Pritzker family, who are among the top ten wealthiest families in the USA. This family is using their vast resources to remake human gender and sexuality. They are using gender ideology to attempt to remake human biology.

The UK and Sweden are now openly talking about the dangers of puberty blockers and transgender surgeries. They’re starting to shut them down. Sadly, the people who want this are coming to the US for it.

This is who we are now. It is pathetic. Thank the Biden Democrats.

James Esses, co-founder of Thoughtful Therapists, said the lawsuits are starting to come into play.

He also said, “Gender dysphoria is a mental health condition and should be treated as such – through explorative therapy, rather than irreversible medication and surgery. Far too many children have been left with physical and emotional scars from decisions we should never have let them make.”

GETTING BACK TO THE ADS FOR CRANE

The Crane Surgical Center website. Crane is a prominent medical and surgical clinic for those wishing for such surgeries and procedures. Go to the site and look at the horrendous photos.

Genital nullification, Nullo, or Eunuch procedures involve removing all external genitalia to create a smooth transition from the abdomen to the groin. In some cases, this involves shortening the urethra. For patients born with a uterus, a hysterectomy is required prior to any genital nullification procedure.

Once appropriate would healing has been achieved, a penile implant may be inserted into the phallus to allow for penetrative intercourse.

For those who would prefer a larger scrotum than their native tissue will allow, tissue expansion with delayed Scrotoplasty can be performed.

Penile Inversion Vaginoplasty is typically a one-stage procedure, however, occasionally secondary procedures are preferred to maximize the aesthetic appearance of the vulva.

Permanent hair removal is required on the genital area prior to surgery.

There is much more but you get the idea. Who in their right mind thinks this is okay to do to a child?

BOTTOM SURGERY DOES NOT GO ALL THAT WELL

In one example, an article entitled Penile Prosthesis in Transgender Men after Phalloplasty notes that “complications include injury to the urethra, vascular injury, skin breakdown, infection, device migration, device failure, extrusion, and erosion.

Another study: Penile Prosthesis Placement by a Dedicated Transgender Surgery Unit: A Retrospective Analysis of Complications

Results: There was an overall complication requiring surgery rate of 36% and infection rate of 20% (15/67 for inflatable prostheses and 1/13 for semirigid), with 14% (11/80) experiencing infection requiring removal. Differences in infection rates appeared insignificant across categories of previous surgery or with simultaneous surgery, but we did notice a markedly lower rate for semirigid prostheses compared to inflatable. There was a significant relationship between infection and case number, with the probability of infection decreasing over time. Device loss at 9 months was 21% overall.

If the device “loss” was 20% at nine months, that appears to imply that the failure rate within five years is 100%!

For a good primer on “bottom” surgery complications, go here.

There are many awful symptoms that are permanent. Here are two:

Genitourinary Symptoms– Participants with and without a history of hormone therapy or GGAS reported genitourinary symptoms. Common genitourinary issues reported by both groups included urge incontinence, stress incontinence, urinary retention, and recurrent urinary tract and prostate infections. Spraying of urine, dysuria, and varicoceles were also noted. Several patients were frustrated that they had to learn about urinary side effects from hormone therapy (ie, spironolactone) through their own research and experience rather than through education from a provider. Participants who had undergone gender-reaffirming surgical intervention reported urethral strictures and external scar tissue restricting urine outflow, loss of sensation, and chronic pain in the genital region as post-procedure symptoms.

There is much more at Robert Malone’s substack. Go there and read it. He includes the current research. This is horrific, and the surgeons and advertisers applauding it are making a lot of money.

Selling the Left’s Transgender Scam to a Generation of ChildrenJune 24, 2019In “Home of News, Politics & Opinion”