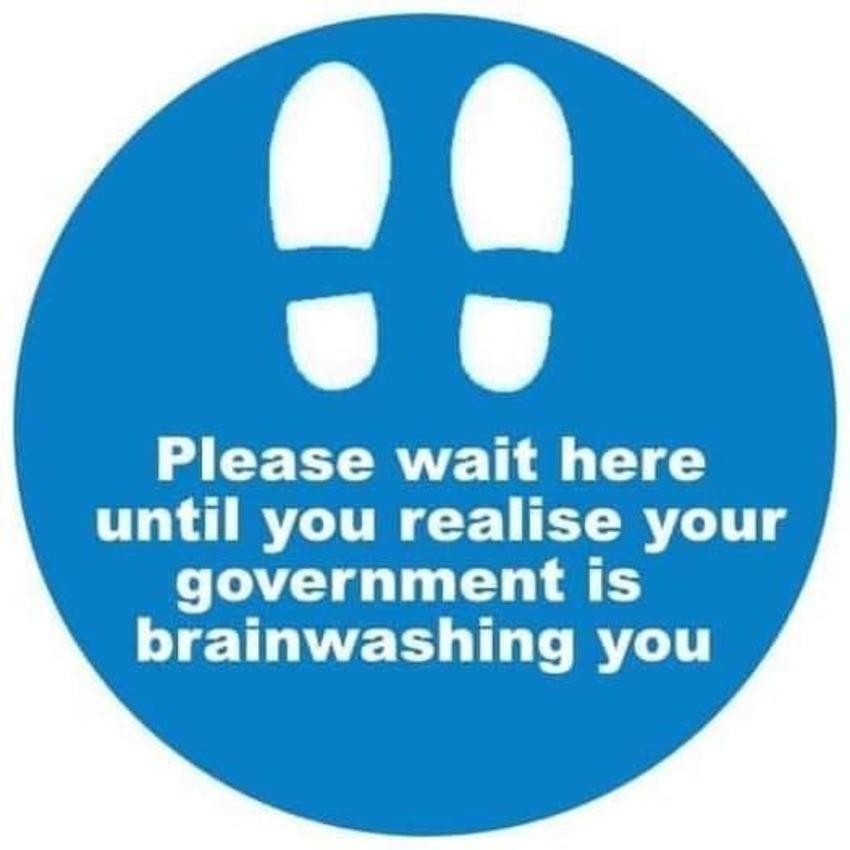 “At this point in the year, we’re looking at the sharpest one year decline in unemployment ever,” the president opened. “Today’s historic dropping unemployment rate includes dramatic improvements for workers who have often seen higher wages and higher levels of employment.”

“Even after accounting for rising prices, the typical American family has more money in their pockets than they did last year. In fact, we’re the only leading economy in the world where household income and the economy as a whole are stronger than they were before the pandemic,” he continued. “This is a significant improvement from when I took office in January, a sign that we’re on the right track because of the extraordinary strides we’ve made, and we can look forward to a brighter, happier new year ahead.”

The Bureau of Labor Statistics announced Friday that the economy added only 210,000 jobs in November, less than half of the half-million projected by some experts and still 3.9 million short of pre-pandemic levels. Biden, however, noted that BLS “went back and recalibrated” the September and October reports, which found “82,000 more jobs than had previously been reported.”

The president also used the jobs report to stress the need to maintain vigilance in combating coronavirus this winter.

He pointed to the nine-point plan released by the White House on Thursday, which expands action to vaccinate all eligible adults and children and beef up mitigation strategies for incoming international travelers.

“I also know that despite this progress, families are anxious or anxious about COVID. They’re anxious about the cost of living and the economy more broadly. They’re still uncertain,” Biden continued. “I want you to know I hear you. It’s not enough to know that we’re making progress. You need to see it and feel it in your own lives, around the kitchen table, in your checkbooks, and that’s why every day my team and I are working to deliver consistent, determined, focused action to overcome the challenges we still face.”

BLS found that the overwhelming majority of the new jobs were in the transportation, construction, manufacturing, and business support industries. The retail and entertainment industries, however, remain devastated by COVID, which the president briefly addressed on Friday.

“Because of my actions, the actions that my administration has taken in partnership with business, with private business and labor retailers, and grocery stores, and freight movers, and railroads, the shelves of our stores are going to be well-stocked,” he stated. “So, we’re heading into the holiday season strong.”