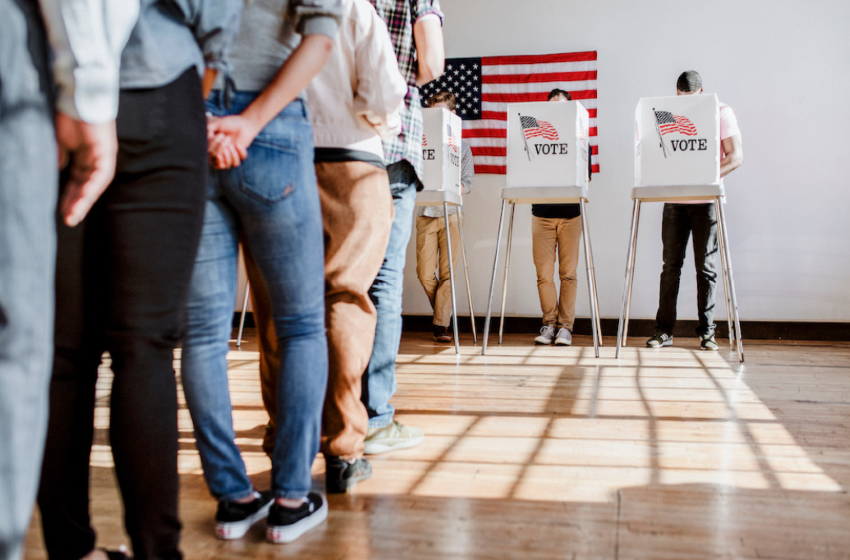 On January 19, 2022, thirty-six Members of Congress requested information from the Biden Administration regarding these “Strategic Plans”, the use of federal taxpayer dollars to fortify the efforts of Democrat Party-aligned organizations to circumvent newly-passed state election integrity laws, and the role played by a leftist 501(c)(3) front group in the interference program. However, the Biden Administration refused to comply.

On March 29, 2022, nine ranking Members in the House of Representatives requested information from the Biden Administration, asking for disclosure of the criteria for approving third-party organizations to provide voter registration services on federal premises; a list of approved third party organizations; a list of the states that have requested assistance for voter registration from federal agencies; the approved strategic plans; and the statutory authorities enabling federal agencies to engage in voter registration and share election information have drawn multiple investigations. However, the Biden Administration again refused to comply.

On June 10, 2022, AFL requested the Strategic Plans. But AFL has received responses only from the Department of Health and Human Services and the Small Business Administration—which claimed their document did not exist—and the Departments of Housing and Urban Development, the Treasury, and Veterans Affairs—which claimed the “Strategic Plans” were privileged and withheld them entirely.

The Biden Administration’s unprecedented planned election interference program is the product of leftist and race-obsessed special interests intent on transforming our political and economic system. To hide the truth of its program from the American people, the Biden Administration has wrongly withheld information from the Congress, and brazenly violated the law. AFL, however, will keep fighting for disclosure, and to ensure our elections are free, fair, and lawful.

“The Biden Administration appears to be using the levers of bureaucratic power and significant taxpayer resources to promote its radical leftist agenda in elections this fall and beyond. We will uncover their detailed plans and reveal to the American people how their money is being diverted from core governmental functions towards left-wing political causes,” said Gene Hamilton.

Read the lawsuits here and here.