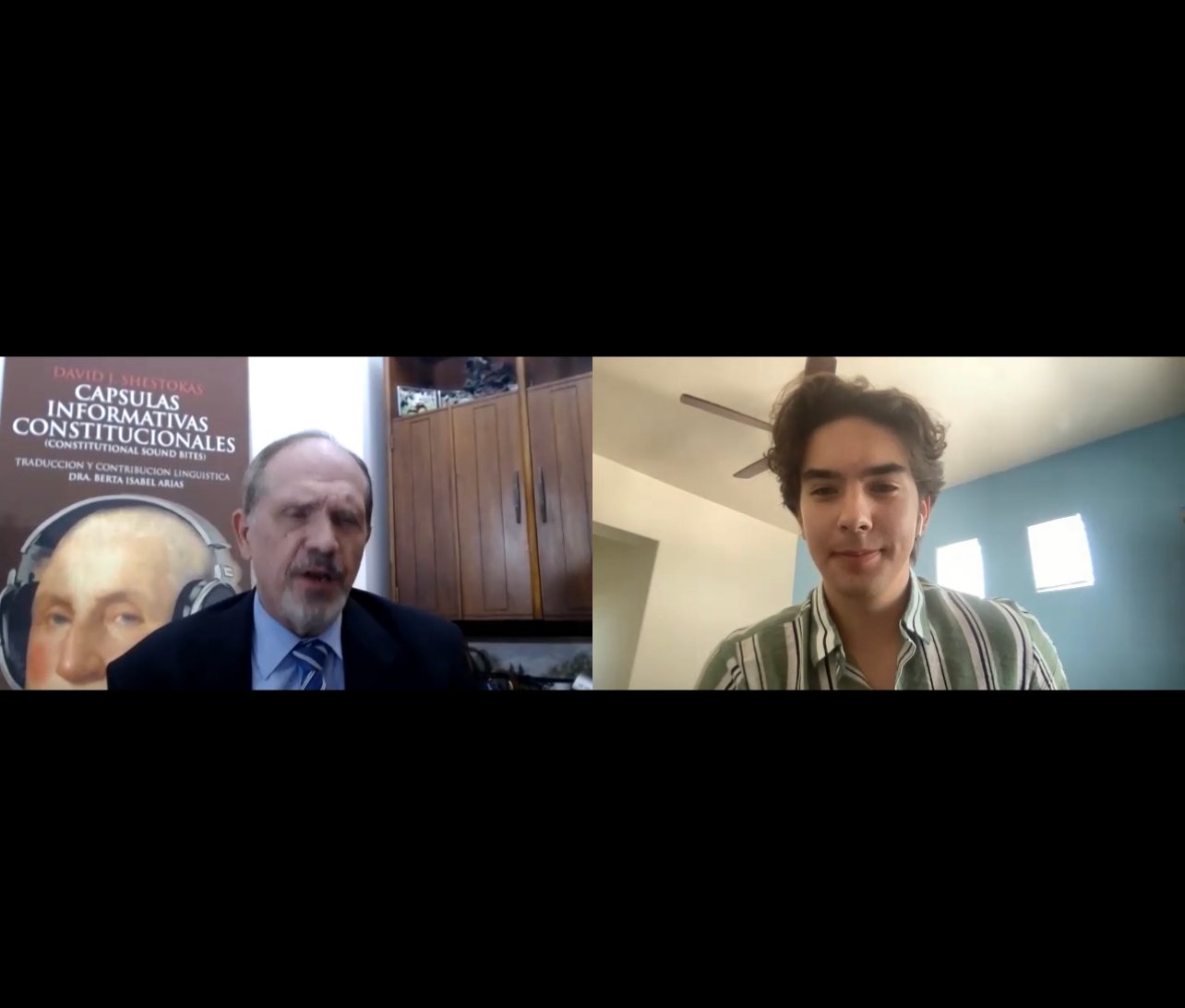 The U.S. Constitution grants plenary power to the State Legislature to oversee elections and choose or withdraw their state’s electors.

Attorney David Shestokas, Hearing Officer for the Chicago Board of Elections was a member of President Trump’s legal team.  He is an elections and constitutional expert with over 30 years of experience and multiple books published.

For more information about David and constitutional education, visit Shestokas.com

The Gateway Pundit’s Jordan Conradson spoke to David Shestokas to learn more about the constitution in regards to decertifying a fraudulent election.

It is possible and it will happen.

Conradson: Now, you’re a constitutional expert and an elections expert, what is the role of the state legislature in elections, and what authority does the Constitution grant them?

Shestokas: The role of the state legislators, of course, the founding fathers wanted to put the control of elections as close to the people as possible. And so they set the rules, basically, to allow the state legislatures to pick the times, places, manners, and to regulate elections generally. But when it comes to the situation regarding the electors of the presidential choices of the Electoral College, The Constitution gives the states what they call plenary power. its one of the very few grants of plenary power within the Constitution and by that means the state legislatures have the authority by themselves without the participation of either the executive or the or the judiciary to, in fact, set the standards for choosing electors it’s in Article two, section one, and actually it’s easiest if I just read it directly because it says “each State shall appoint in such manner as the legislature thereof  may direct a number of electors equal to the whole number of senators and representatives to which the state may be entitled in Congress.”

Conradson: So the state legislature has plenary authority over the electors in their state, what will it take to decertify Arizona’s election?

Shestokas: You know I want to note a couple of days ago, Arizona State Senate President Karen Fann made some comments in response to some questions in an interview about the limits on the power of the Arizona Senate, and I might mention that for the most part 99% of what Senator Fann had to say was correct because when asked about a question about the recall of electors, she said well the Senate doesn’t have that power, she’s correct in that regard because who has the power is the legislature in which case it would be the House and Senate, acting in concert.