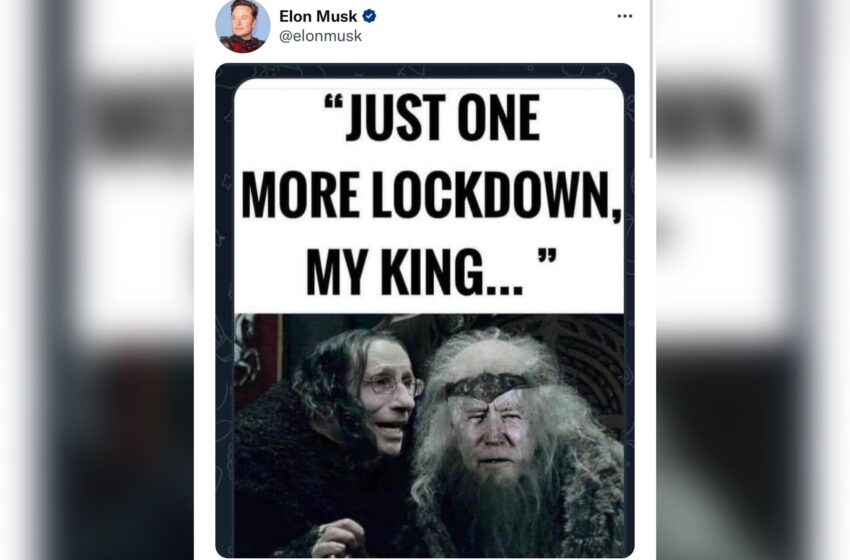 In early December, Elon Musk released the Twitter Files, Part 4 report on the company’s discussions on the censoring and banning of United States President Donald Trump.

President Trump was ultimately banned from Twitter on January 8, 2021.

Elon Musk announced he was going to expose Dr. Tony Fauci and the suppression and suspension of any Fauci critics.

Elon posted this in December, “My pronouns are Prosecute/Fauci.”

Elon then tweeted out this photo of Tony Fauci and Joe Biden. WOW!

And when asked when he will release the Twitter files on COVID, Elon Musk replied, “Oh its coming bigtime…”

Oh it is coming bigtime …

On Sunday Elon Musk tweeted out that the Fauci Files will be released later this week.

Grab your popcorn. 2023 is about to get started!