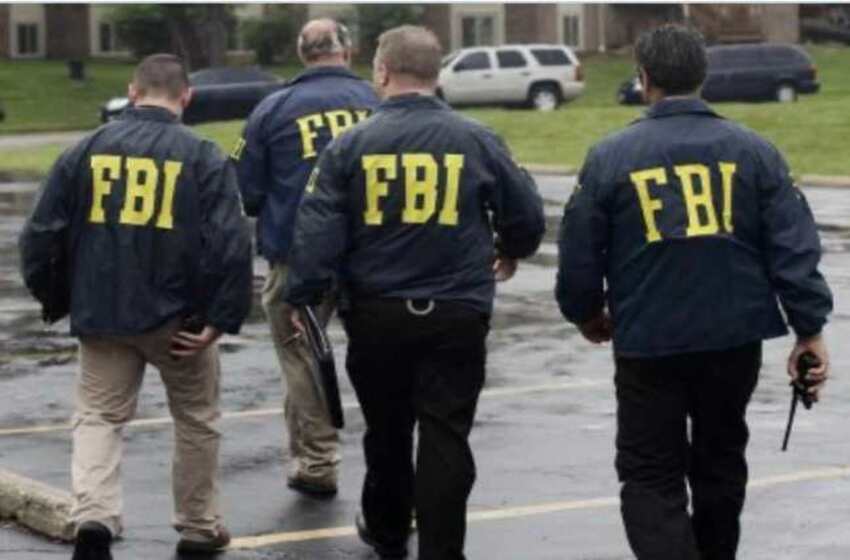 By M. Dowling  October 17, 2020
Reporter Adam Houseley said the laptop is Hunter Biden’s, and this story is real. Also, he has a copy of an email sent by Hunter Biden’s lawyer to John Paul Mac Isaac, the shop owner who had possession of Hunter Biden’s laptops. The letter was in reference to getting the computers back. There were three, and two could not be restored according to some reports. Mr. Houseley, an objective reporter, said he has “zero doubt” this is legit.

Here ya go….this is the email sent to John Paul by Hunter Biden’s lawyer. It is in reference to returning the laptops. Also…the attorney said Hunter dropped em off in 2017. Nope..try April 2019. He didn’t even know when he left em there. Redactions on this document are mine https://t.co/QszglOJV1d pic.twitter.com/VvEguJ0Cec

Hunter didn’t even remember when he dropped the computers off at the Delaware repair shop. That is why the lawyer thought he brought them to the shop in 2017.

Hunter drops off computer in April 2019. When his lawyers called a couple of days ago to ask for the computers back, they said Hunter dropped em off in 2017….meaning…Hunter didn’t even remember when he left them there. https://t.co/CywkvjjzsV

Jonathan Turley is questioning the timing of this release. [Usually, Democrats are the only ones with an October surprise.] But, as Housely says, we should be more concerned that the FBI had this information for a year-and-a-half and did nothing.

You biggest concern should be that the FBI has known about for more than a year and had it for almost as long and did nothing. There would have been no “October Surprise”. https://t.co/Yjq3CtGgAq

Facts. FBI has hard drive and they don’t get subpoenas for empty hard drives. John Paul saw Hunter and has receipts and signatures and full details and they all check out. Hunters lawyers called and asked for them back.

Just want the truth. My job isn’t to try and discredit him, or find a pro Trump story. My job was to find the truth. He is telling the truth and those trying to tear him down for political purposes should be ashamed. https://t.co/r10xOaAgbQ

The computers were never connected to the internet while at the shop. Hunter wreaked of alcohol when he dropped em off…for liquid damage. Again…this guy did the right thing…there are a hell of a lot more things “wrong” with the response by authorities. https://t.co/gXjhtZPnTE

I am muddling nothing. He is legally blind..get it? He’s a computer repair guy who is a bit worried about everything. He doesn’t deal with the media..ever. He’s put on the spot and worries about how to answer since he is legally blind. Absolutely expected. https://t.co/rgs3Q8Cp5D

What’s wrong is people are attacking a guy who actually did the right thing. He didn’t call you guys. He didn’t try and sell it..he and his Vietnam Vet dad tried to give it to the FBI more than a year ago. Your questions should aim at them. https://t.co/gXjhtZPnTE

Biden Corruption: @RudyGiuliani says there’s enough evidence for a conviction in the Biden corruption case & so far our FBI, DOJ have done nothing about it. #MAGA #AmericaFirst #Dobbs pic.twitter.com/jz8NOnvU68

Social media won’t let me spread this information around. Please see if you can get the information out.