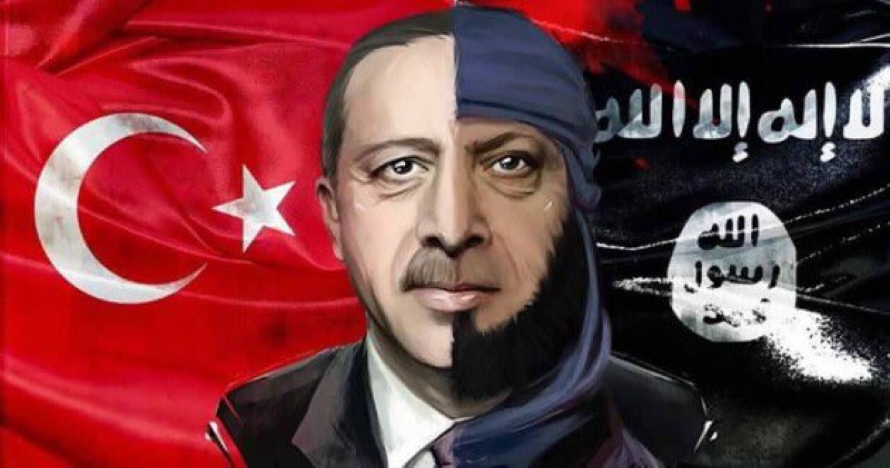 DEEP STATE BEHIND THE SCENES

Turkey as a member of NATO has always been a thorny and multi-layered geopolitical issue.  In the latest chapter of the dynamic, Turkish President Recep Erdogan, a man with visions of his own grandiose importance as the leader of the next Ottoman empire, has said Sweden and Finland do not warrant entry into NATO because they have held positions adverse to the interests of Erdogan and the Muslim Brotherhood.

As the entry point from the middle east into Europe, Erdogan has long leveraged his gatekeeper status to create an oversized influence of power.  When the EU formally declared the era of multiculturalism was failing 2012, and Islamic extremists were carrying out terrorism attacks all over the NATO alliance, Erdogan leveraged his ability to open the floodgates from Syria to gain additional financial benefits.

On one hand, when Turkey shot down a Russian fighter jet in northern Syria, Erdogan hid behind the skirt of NATO seeking protection from Russian retaliation.  On the other hand, when the U.S. refused to give Turkey missile defense systems, Erdogan buried the hatchet with Putin and purchased Russian missile defense systems.   President Erdogan plays all sides in advancing his interests.

In the latest development, what Joe Manchin is to the leftist agenda of Joe Biden, Erdogan is playing that role toward the globalist agenda of NATO.  The big picture behind Erdogan’s priorities is always connected to the agenda of the Brotherhood.

ISTANBUL (Reuters) -Turkish President Tayyip Erdogan said on Monday that Swedish and Finnish delegations should not bother coming to Ankara to convince it to approve their NATO bid.

Turkey surprised its NATO allies last week by saying it would not view their applications positively, mainly citing their history of hosting members of groups Ankara deems terrorists.

In a news conference on Monday, Erdogan repeated that Turkey would not approve their bids to join NATO, calling Sweden a “hatchery” for terrorist organisations, and adding it had terrorists in its parliament.

[…]  NATO and the United States said they were confident Turkey would not hold up membership of Finland and Sweden.

Diplomats said Erdogan would be under pressure to yield as Finland and Sweden would greatly strengthen NATO in the Baltic Sea.

Erdogan’s spokesman said on Saturday that Turkey has not shut the door to Sweden and Finland joining NATO but wants negotiations and a clampdown on what it sees as terrorist activities.  (read more)

Recep Erdogan can see the global cleaving underway, and he will position himself to use the geopolitical agenda of the western alliance to build out his continued quest to recreate a new Ottoman empire.  That’s his legacy agenda.

President Erdogan is sketchy and cunning… 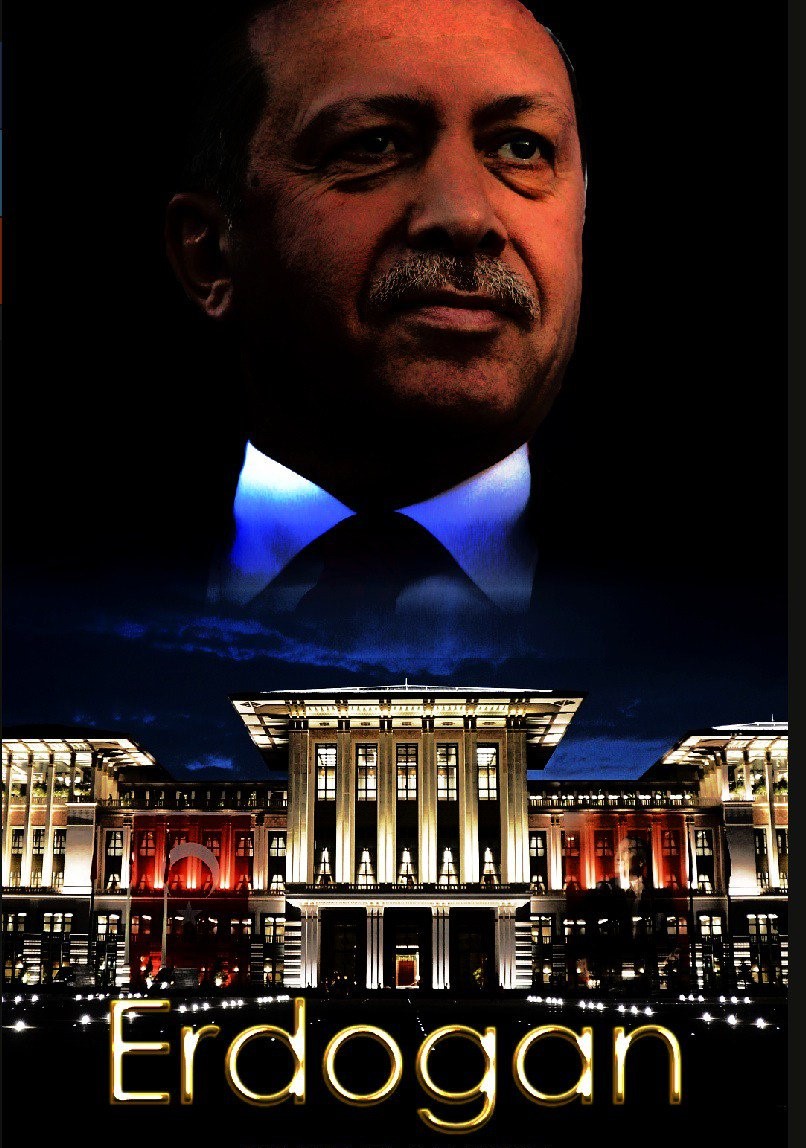