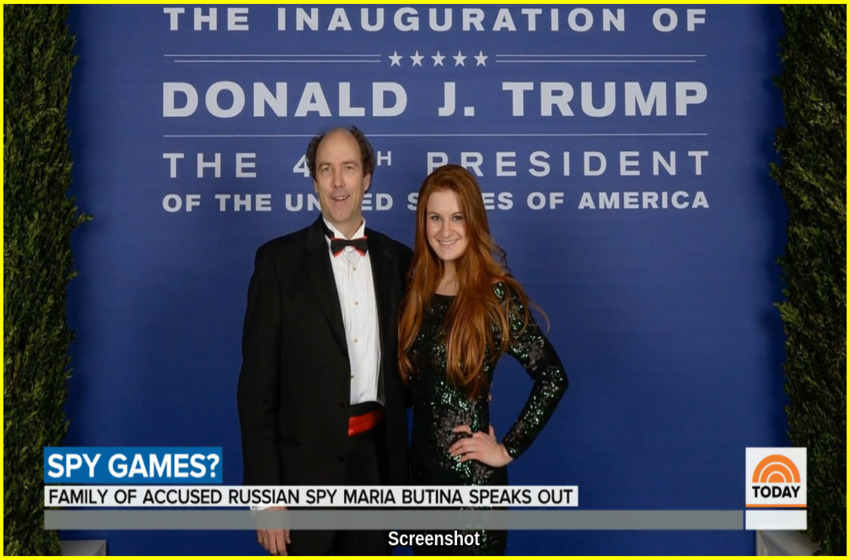 Erickson’s sentencing is Monday at 9 a.m.

According to the court record on Feb. 6th, 2019, more people will be charged in this case.

It is marked “multi-defendant case”.

Details are sealed in Document Five. 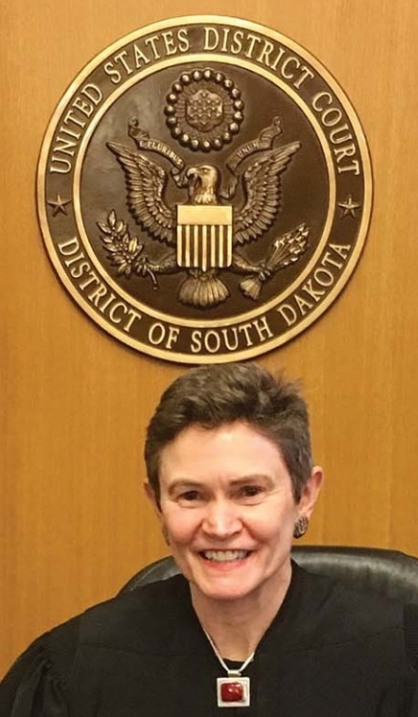 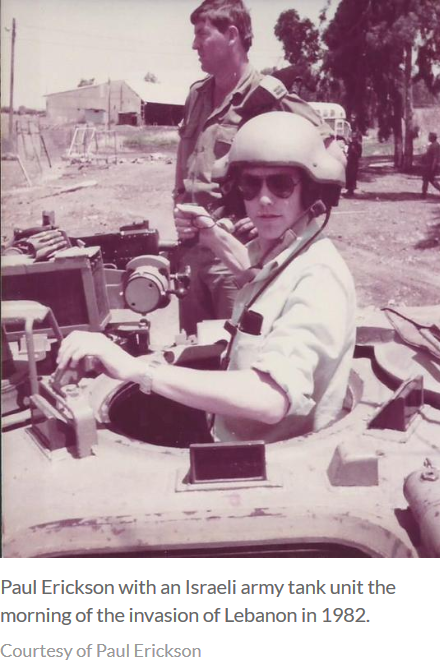 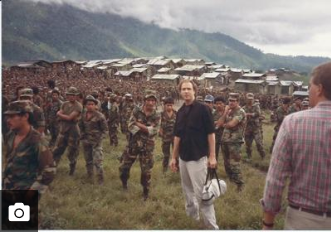 Paul Erickson (above) with the Contras in 1990. Source is his Facebook page. Paul is wearing khaki pants and black shirt holding a gym bag. 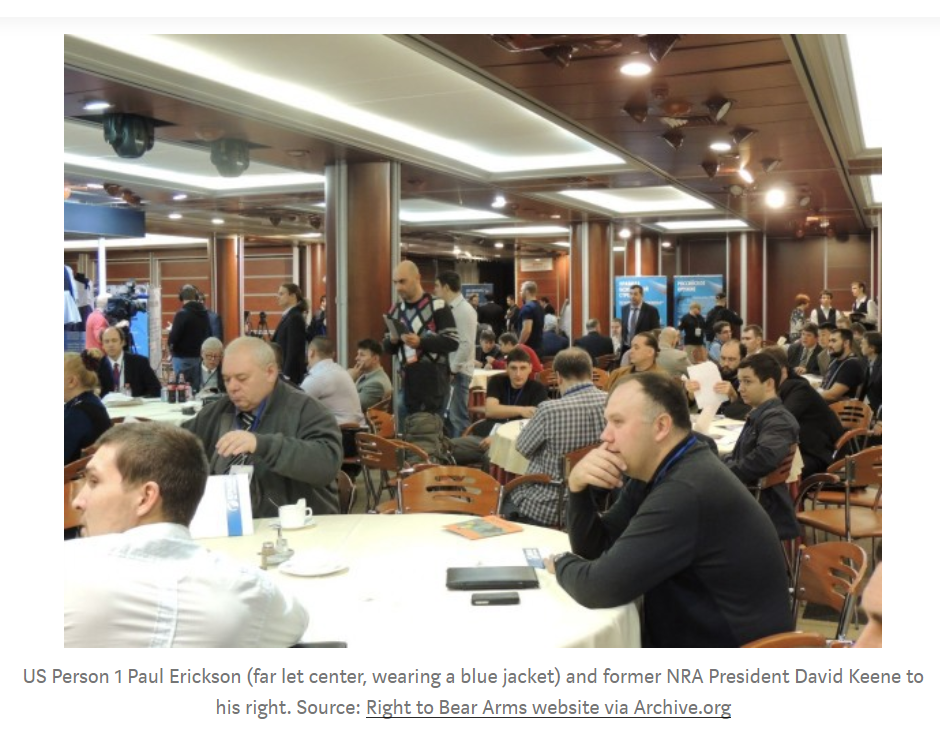 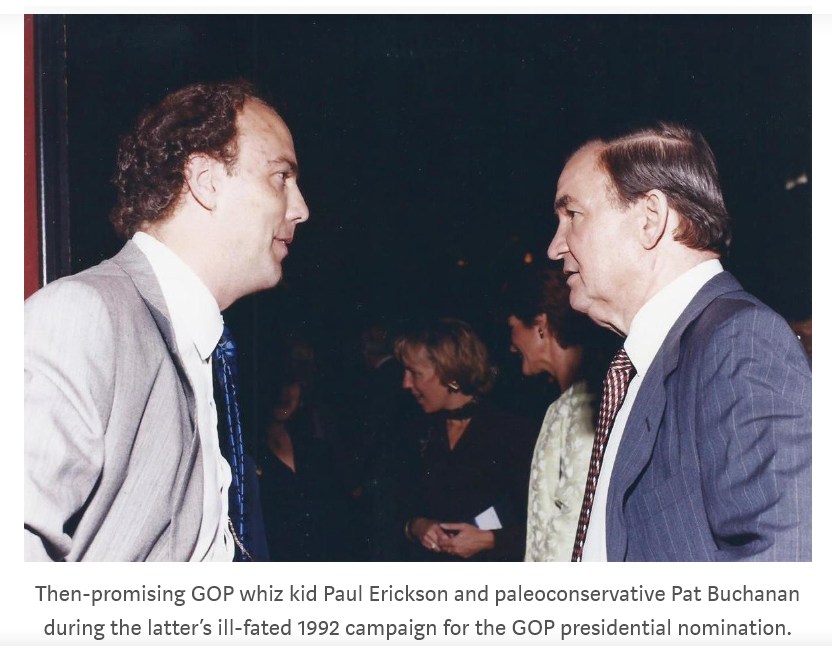 Paul Erickson has been supporting candidates of the Republican Party since 1992.

Each count carries a penalty of:

Prosecutors estimated the loss to investors of between $1.5 million and $3 million.

The identities of the people who were defrauded remain sealed.

Court records, however, only name his alleged criminal acts made in N. Dakota. 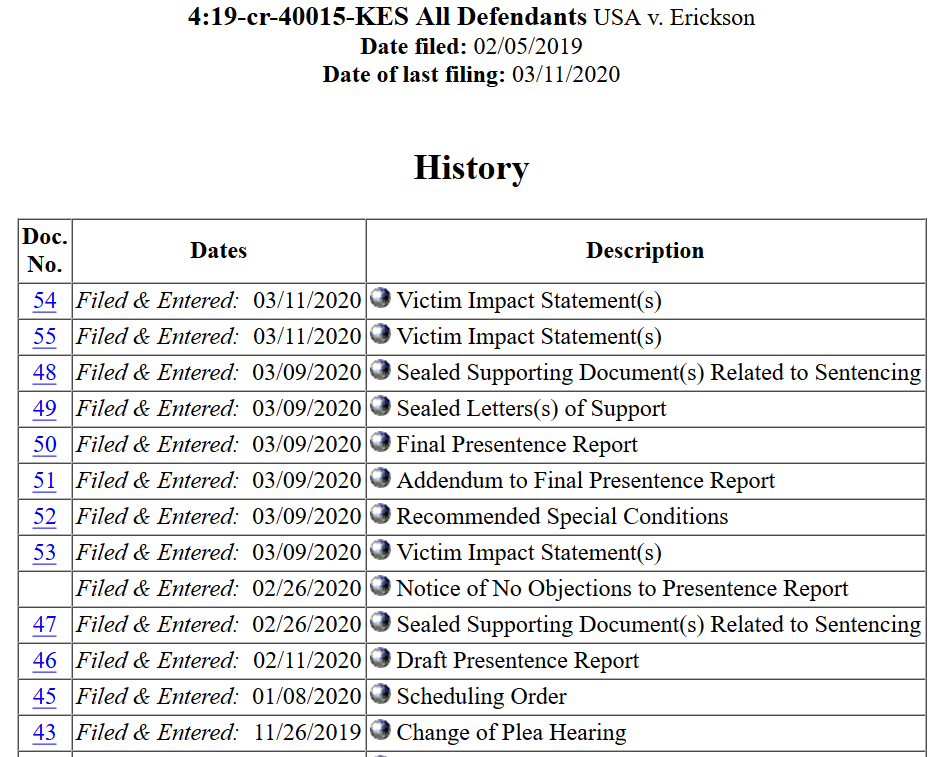 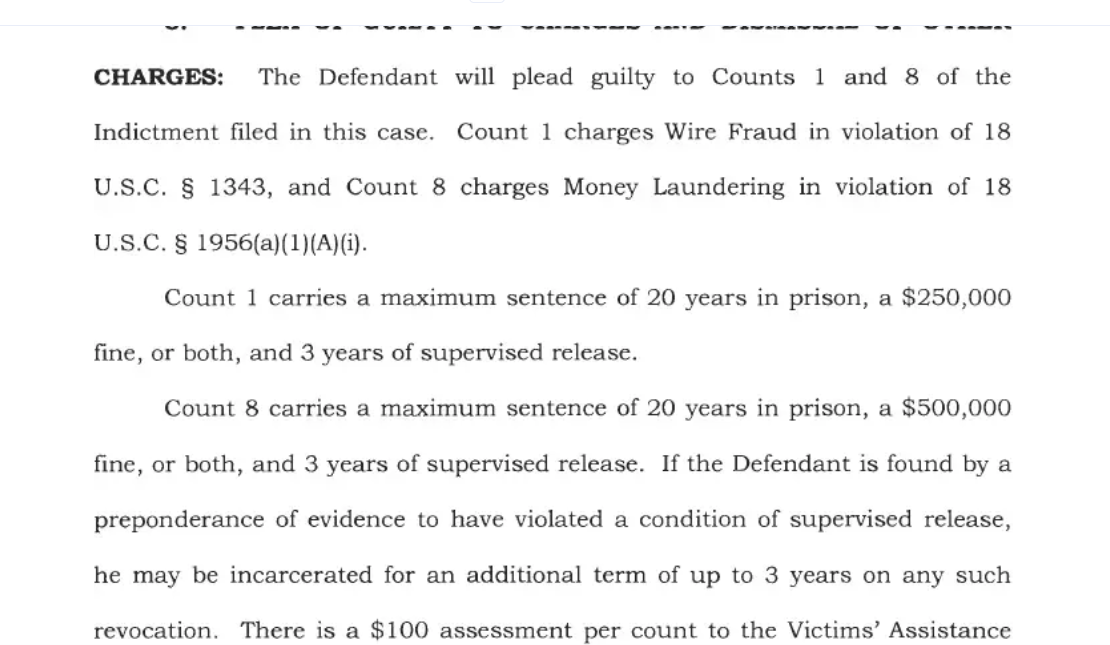 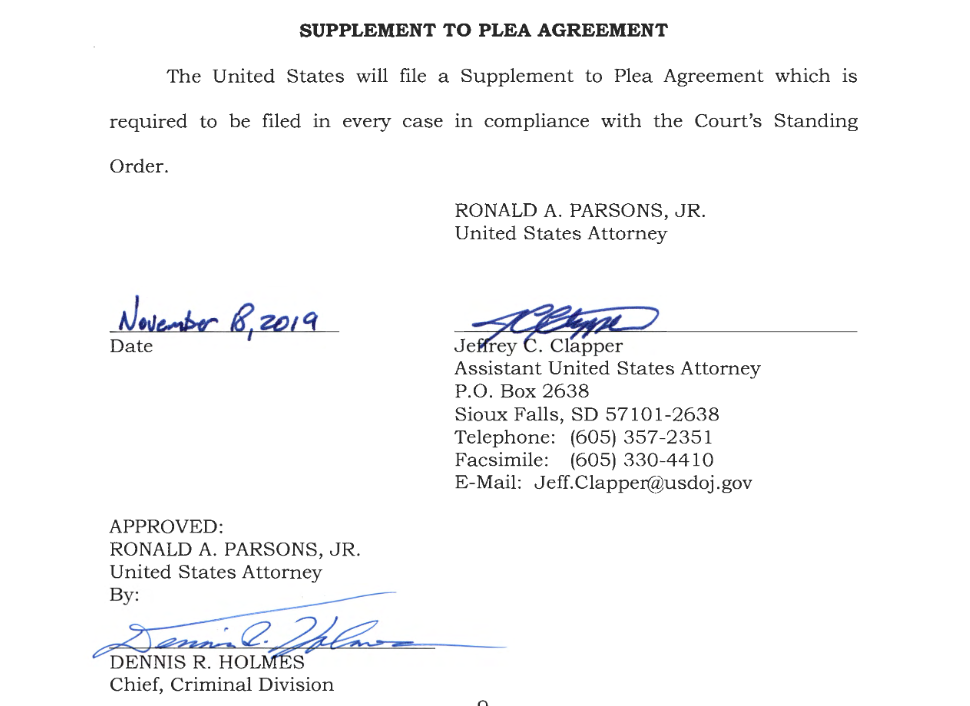 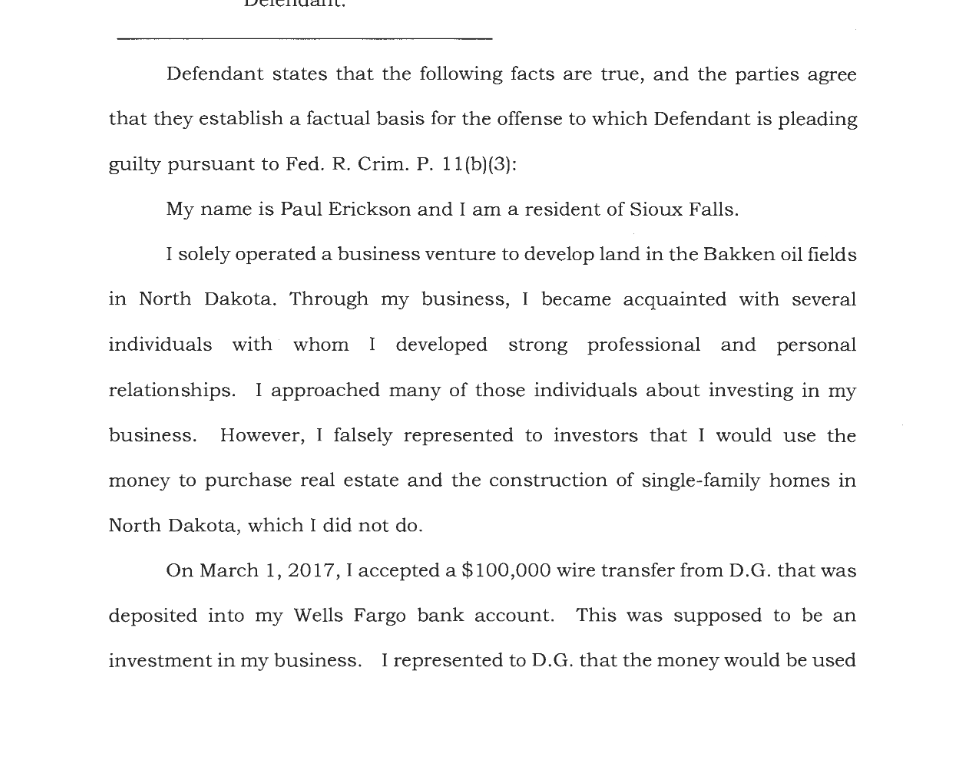 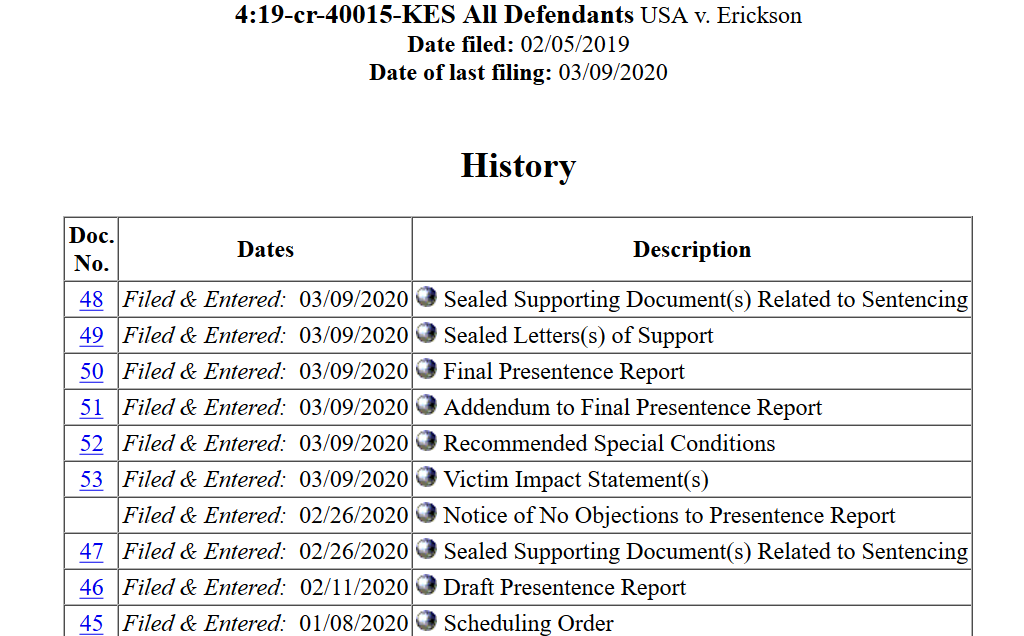 Erickson has never spent a day in jail.

He remains free without bond.

His partner in crime, Mariia Butina, has already pled guilty to being a Russian spy.

She has been deported back to Russia.

Butina will be able to vote in U.S. elections.

When her U.S. citizenship is reinstated by the State Department.

Also known as the Kremlin Connection.