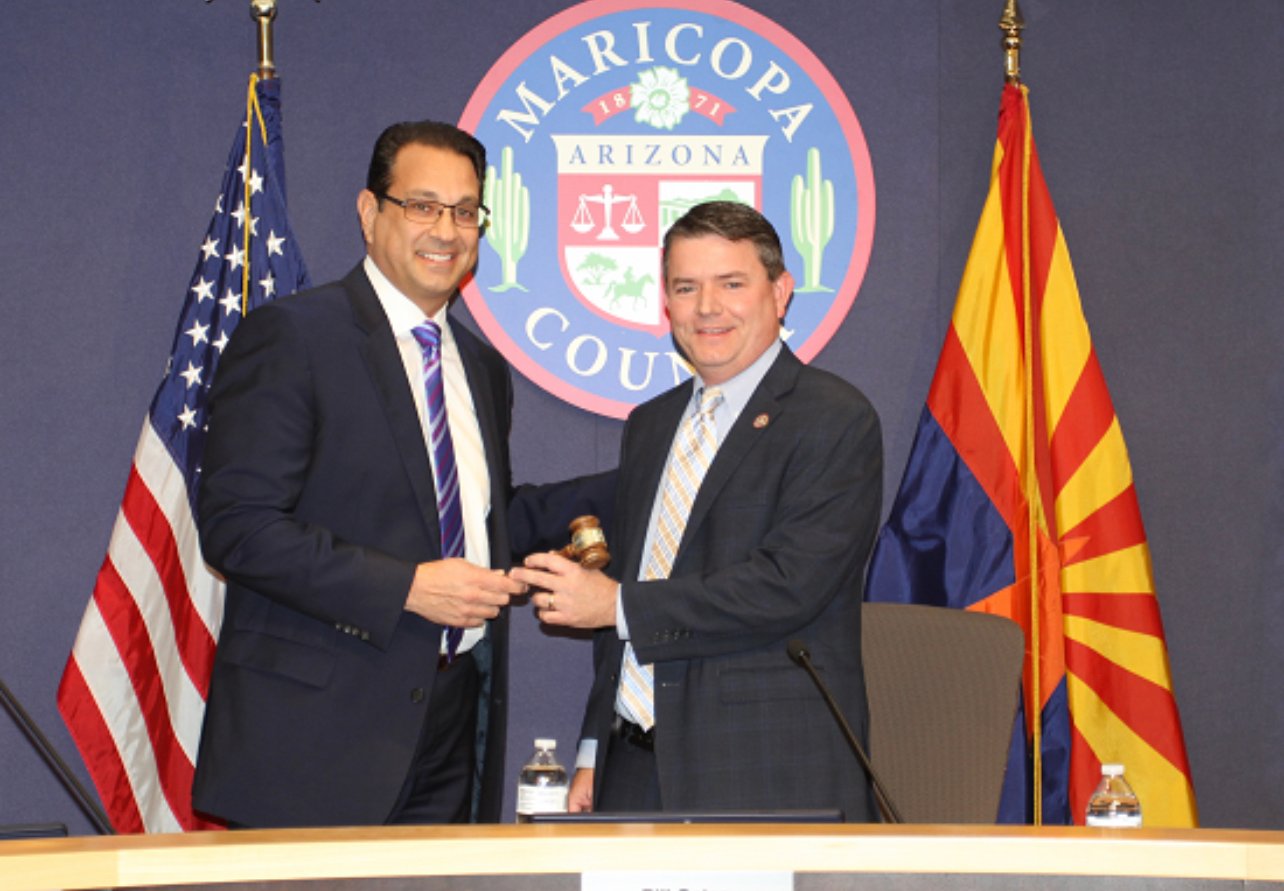 Chucri was busted on record, saying exactly what we have been reporting for a year now and he revealed the real reason that his colleagues were opposed to an audit: They were scared!

Just one day after TGP began to break this news, Steve Chucri resigned from office in shame and embarrassment, and he completely flopped on his prior statements.

On Friday the Board of Supervisors interviewed seven applicants to fill Chucri’s vacancy on the board.

BREAKING: Maricopa County Supervisor Steve Chucri RESIGNS From Office After TGP Exposé : “There Was No Cover-Up, The Election Was Not Stolen. Biden Won.”

The Arizona Senate and CyberNinjas’ audit concluded over 700,000 ballot discrepancies, extremely high adjudication rates, loose signature verification, and videographic evidence of individuals deleting elections records before the 22-month statutory deadline. In other words, the election never should have been certified.

Joe Biden was declared the winner of Arizona by less than 10,500 votes.

It has now been 70 days since these results were presented to the Nation and Arizona Attorney General Mark Brnovich.

Since receiving the “gift of an audit”,  a formal criminal investigation has been opened but we have seen no action.

The audio recording from January gives more background on Chucri’s understanding of voters’ election integrity concerns, Chucri’s concerns with Dominion, and his fight with his colleagues and lawyers, which cost him a leadership position on the board.

In January, Steve Chucri was pro-audit, pro-transparency, and pro-accountability. He knew that Dominion Voting Machines were questionable and he knew that his constituents wanted answers.

Chucri voted against defying the Arizona Senate’s subpoenas and as a result, he lost his opportunity to chair the board as Vice Chairman. He told Steve Robinson and Shelby Busch that he was extremely “disappointed” in his colleagues for their staunch