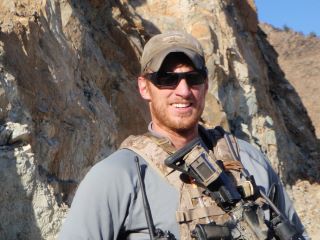 Aaron is remembered by many and every year there is at least one event in his honor.  Today was the 11th Annual Frogman swim and run.

Aaron’s parents and children were there with the many Americans who showed up to support Aaron’s family in this family fun event.  See below Karen and Billy Vaughn.

Karen Vaughn, Aaron’s mother and best-selling author, spoke with TGP today.  Here are some excerpts from what she shared.

[Obama] He kept calling things a bump in the road.  You are a bump in our road because America will be great again.  That’s why I worked so hard to get Donald Trump elected because if you realized the rules of engagement that had been implemented in the Obama Administration were the reason our son died.  It just is that simple…

… and now it’s almost hard to believe that we are right back here and now we have Joe Biden who is just…a senile corrupt old man.  It’s impossible for me to believe that he won this election fairly…

Karen went on to say that August 26th [the day in 2021 that 13 American soldiers died in Afghanistan] was the hardest day in my life next to the day I found out Aaron died.  The current situation in the US was discussed next.

The Vaughns are US patriots.   Please support their foundation Operation 300 which provides support and mentorship to children of fallen soldiers. 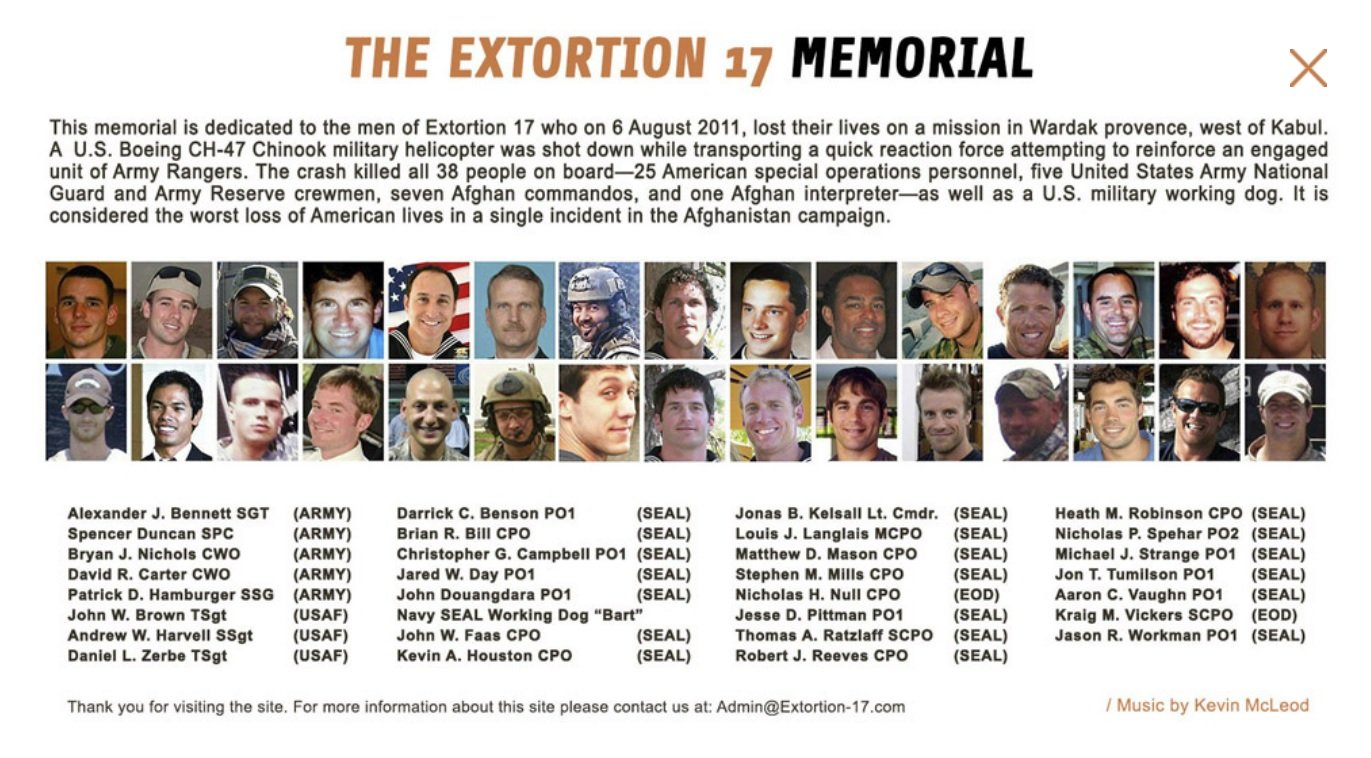