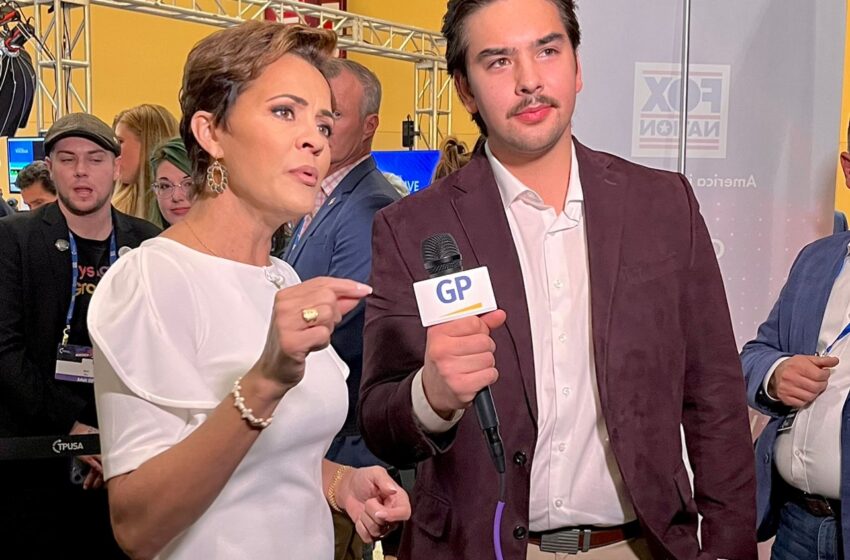 Kari Lake took the stage this morning in front of thousands of attendees at Turning Point USA’s AmericaFest to announce that her historic election lawsuit is going to trial TOMORROW. Kari told the audiencewe’re taking these bastards to trial!”

The Gateway Pundit has reported extensively on Kari Lake’s lawsuit to overturn the corrupt Midterm Election.

Kari Lake won the right to bring her election contest to trial with Maricopa County Recorder Stephen Richer and Katie Hobbs on December 21 and 22!

The judge dismissed some counts, but tomorrow’s trial will focus on the intentional misconduct that led to failures of ballot-on-demand printers and tabulators on election day and hundreds of thousands of ballots from Runbeck Election Services that lack chain of custody documentation.

These are huge issues that could overturn the election, and this is the first election contest lawsuit to go to trial since the Stolen 2020 Presidential Election.

However, the Fake News Media ignored the huge story and buried the lead in their reporting. They are terrified of Americans waking up to their narratives surrounding our elections.