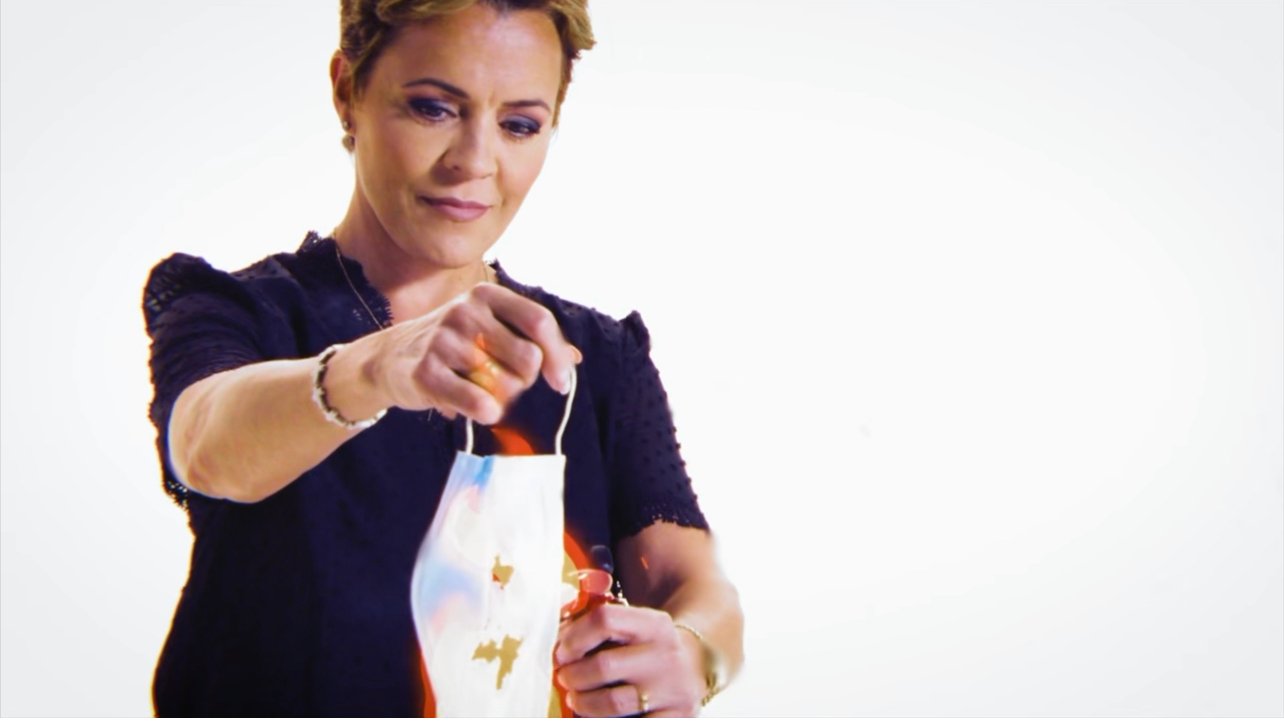 Lake ridiculed Lah for the failure of CNN+, which failed within one month. Lake told her, “I’ll do an interview as long as it airs on CNN+. Does that still exist?”

The Gateway Pundit previously reported that Kari Lake wrecked Kyung Lah, telling her to “put down the crackpipe” in an interview last October.

The Arizona media is constantly smearing Lake because she is the Trump-Endorsed frontrunner in her primary race, and she has shown that she can take on the media just like President Trump does.

The Gateway Pundit recently reported that Lake was framed in a fake story pushed by a liberal drag queen and Katie Hobbs activist. Kari Lake released a damning statement announcing defamation lawsuits against the source and outlets that promulgate the false information.

Lake was approached by liberal Kyung Lah from CNN again yesterday at the United Patriots AZ event in Gilbert, AZ. She fearlessly stood up and told Lah to pound sand. Lake also heckled Lah for not wearing a mask. It was incredible!

I almost didn’t recognize this Fake News Propagandist without her mask. I thought it was weird that she wasn’t wearing one now, but I thought it was even weirder that she didn’t learn her lesson the last time her and I spoke.

When will they learn? I am a product of the New Right. We know that they are the enemy of the people. And we treat them as such.

I will never capitulate to these Hacks. I will call them out every chance I get. And I look forward to future opportunities to expose them. This is the way.

WATCH what happens when @CNN ambushes @KariLake outside of an event

“I’ll do an interview with you… as long as it airs on CNN+, does that still exist?”