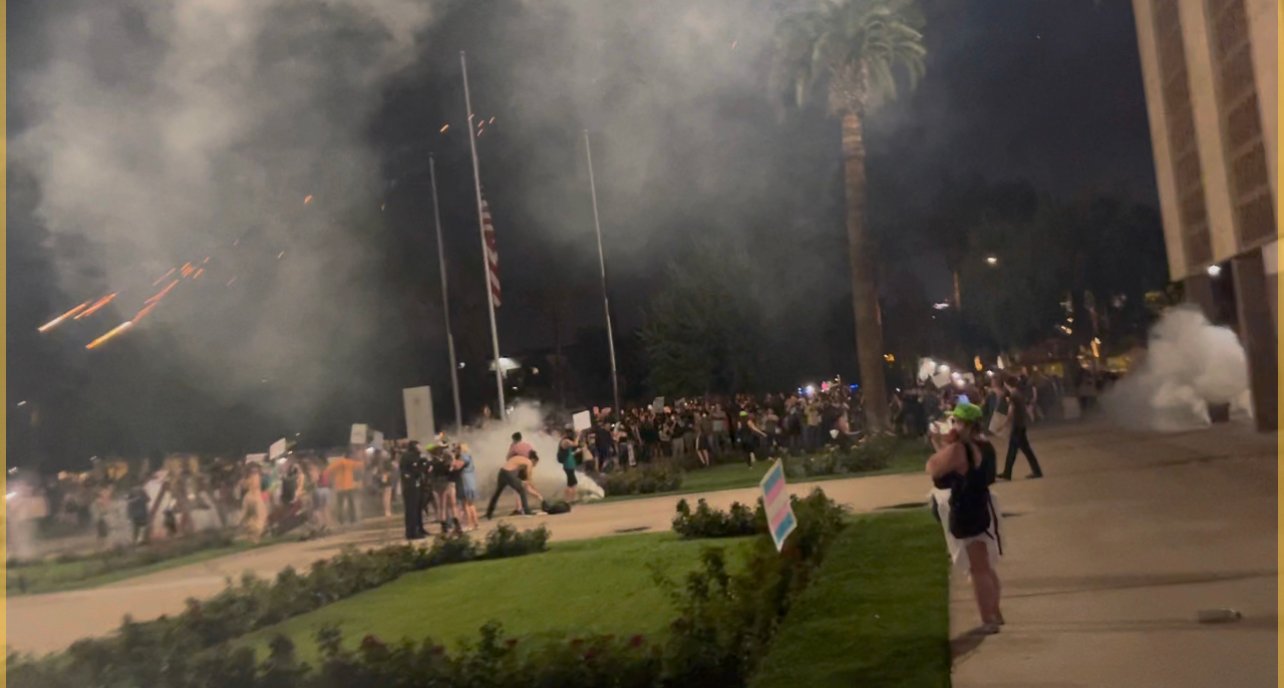 The Woman’s March, the same group that was behind the 2017 protests and civil disobedience, was behind last night’s riot in Phoenix at that Arizona Senate Building.  Open sources show that they are planning similar events across the county through at least June 30th.

Last night riots broke out in Phoenix and a violent mob attacked the Arizona Senate building.

According to open-source information, the Women’s March and all 50 protests after the 2016 Election were funded by George Soros.

Nazi Collaborator, Democrat Donor and Billionaire George Soros Behind (Past and) Latest Protests

Now the Women’s March is gearing up for protests and riots across the country related to the Roe v. Wade decision on Friday by the Supreme Court.  We know this from open-source information.

The Women’s March appears to be behind all these protests and riots scheduled between now and June 30th.

See the entire operation as outlined in the presentation below.