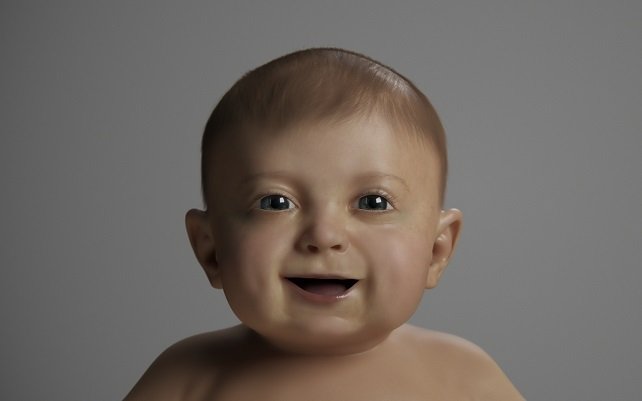 Biological offspring will increasingly become obsolete within the next five decades as would-be parents opt for fake AI children to quell concerns surrounding “overpopulation,” one of the UK’s leading authorities in artificial intelligence claims.

A population crisis will compel society to embrace digital children which require “minimal resources and cost nothing to raise, artificial intelligence expert Catriona Campbell predicts in a newly published book AI by Design: A Plan For Living With Artificial Intelligence.

“Virtual children may seem like a giant leap from where we are now…but within 50 years technology will have advanced to such an extent that babies which exist in the metaverse are indistinct from those in the real world,” Campbell writes. “As the metaverse evolves, I can see virtual children becoming an accepted and fully embraced part of society in much of the developed world.”

Campbell claims the virtual baby boom will usher in the “Tamagotchi Generation,” a reference to handheld digital pets that became one of the biggest toy fads in the early 2000s.

“We’re already well on our way to creating the Tamagotchi generation which, for all intents and purposes, will be ‘real’ to their parents,” Campbell notes. “On the basis that consumer demand is there, which I think it will be, AI children will become widely available for a relatively small monthly fee.

To cuddle, feed and play with the virtual children, people will wear gloves that simulate physical sensations. Advance machine learning, facial tracking and voice analysis would allow the AI offspring to recognize and respond to their parents.

“Make no mistake that this development, should it indeed take place, is a technological game-changer which, if managed correctly, could help us solve some of today’s most pressing issues, including overpopulation.”

Campbell’s warning over overpopulation comes as the United States birth rate has fallen to its lowest point in decades.

According to the Center For Disease Control and Prevention, the American birth rate fell for the sixth consecutive year in 2020, the lowest number of babies born since 1979.

“Some 3.6 million babies were born in the US in 2020 – marking a 4% decline from the year before, found the CDC National Center for Health Statistics,” the BBC reports. “The slump was seen across all recorded ethnicities and origins, according to the findings.”