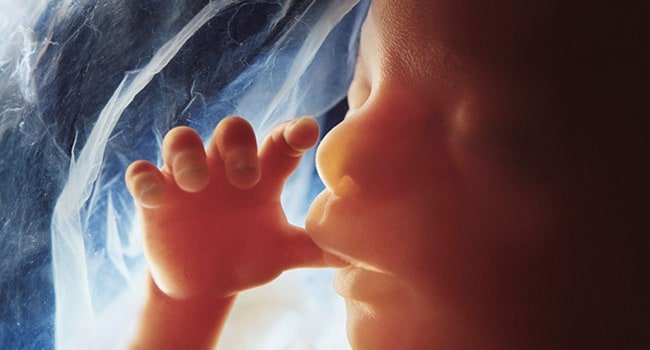 The Family Life Protection Act has now gone into effect in New Hampshire, banning abortions after 24 weeks of pregnancy.

The act was included in the state budget last year and signed into law by Republican Governor Chris Sununu.

The ban provides an exception only in cases where an abortion is necessary for the life and health of the mother.

An ultrasound will also be required before any abortion is performed in the state.

“There’s a lot of us in New Hampshire who believe that an unborn child is a person, and we have been working for those people’s human rights for a long time,” Jason Hennessey, president of New Hampshire Right to Life told Boston 25 News.

Hennessey said that with the Supreme Court hearing a case that could overturn Roe vs. Wade, he is “very hopeful” that the nation could trend in a more pro-life direction.

“We’re very hopeful, but we have to be humble,” Hennessey said. “Many people are praying about this, that our nation could change in that direction.”

Abortionists who violate the law may be subject to up to seven years in prison.

“Other bills are being drafted in New Hampshire, where Republicans currently control the governor’s office and chambers of the state legislature. For example, one would prohibit abortion after a fetal heartbeat is detected. Another would empower a biological father to seek a court injunction to stop termination,” Boston 25 reported.