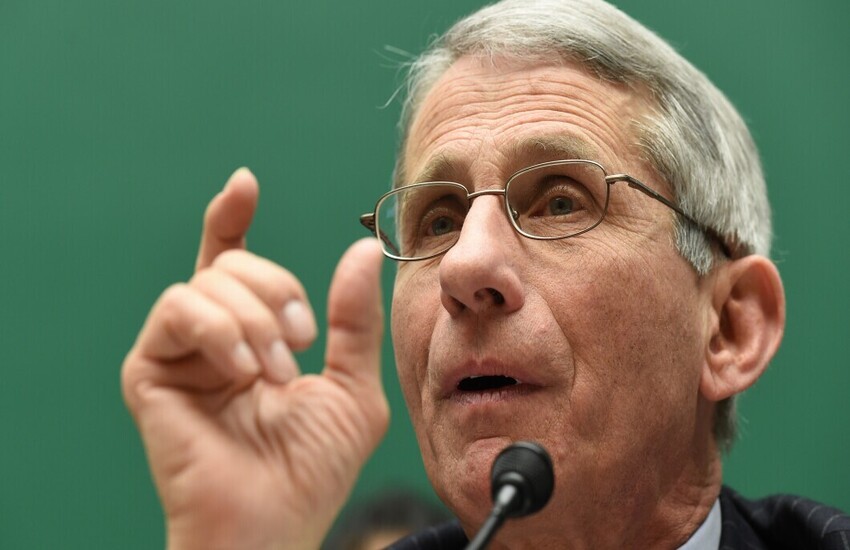 During an appearance on ABC’s This Week, National Institute of Allergy and Infectious Diseases Director Anthony Fauci said that while medical officials are still considering the necessity of a booster shot, he was not going to change the definition of “fully vaccinated” to include a booster shot.

In another Sunday interview, Fauci told State of the Union host Dana Bash that “People should not be put off by the fact that as time goes by and we learn more and more about the protection, that we might modify the guidelines,” he explained. “That’s what we’ve been saying all along by ‘follow the science.’ Things change, and you have to follow the data.”

Fauci’s descriptions contradict previous statements he made about booster shots.

During an appearance at the 2021 STAT Summit, Fauci argued , “A booster isn’t an add-on, and a booster is a part of what the original regimen should be. So that when we look back on this, we’re going to see that boosters are essential for an optimal vaccine regimen.”

Despite Fauci’s shifting opinion on boosters, he has maintained the value of the supplemental shots, which the Food and Drug Administration authorized for use among all adults in late October.

State leadership has already begun changing the definition of complete vaccination to require the booster shot.

Both Connecticut’s and New Mexico’s governors have said that booster shots will be required.