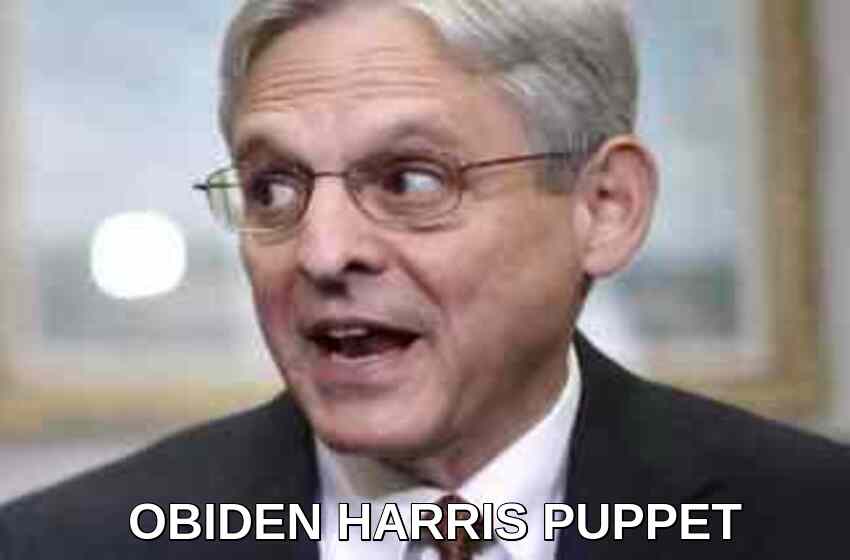 The FBI has turned up NO evidence that the Jan. 6 riot at the U.S. Capitol was a coordinated attempt to launch an insurrection against the United States government by overturning the results of the presidential election, according to officials who spoke to Reuters Friday.

So much for the insurrection with no guns and no plan.

“The FBI at this point believes the violence was not centrally coordinated by far-right groups or prominent supporters of then-President Donald Trump,” Reuters reports.

Some Oath Keepers and Proud Boys intended to break into the Capitol but there was no plan as to what to do once in the building.

There are conspiracy charges but no broader plan.

The despicable AG and FBI are charging people who paraded around with several misdemeanors or felonies. They are ruining lives for nothing except to make a political point. The police let hundreds into the Capitol and also told them they could walk around. It doesn’t matter. The Left has classified them as traitors. Democrats and some Republicans hate them more than the Taliban.

They knew there was no evidence all along. The FBI is corrupt.