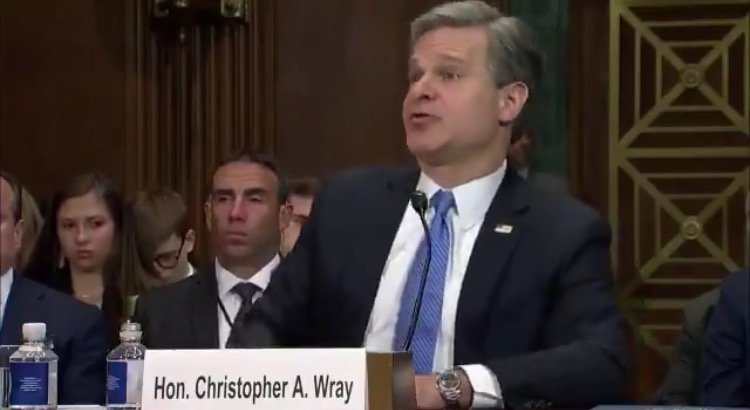 A mass shooting in Atlanta earlier this week left a total of 8 people dead, including 6 Asian women.

The suspect, a white male, told police he is a sex addict and he wanted to “eliminate locations he saw as ‘temptations’ for his sex addiction.”

Since the shooter was a white male, the Democrat-media complex pushed the bogus narrative that he was motivated by racism.

Kamala Harris and Joe Biden trashed the US as a racist country on the world stage and used the massage parlor shootings to bolster their argument.

However FBI Director Christopher Wray said during an interview with NPR on Thursday: “And while the motive remains still under investigation at the moment, it does not appear that the motive was racially motivated.”