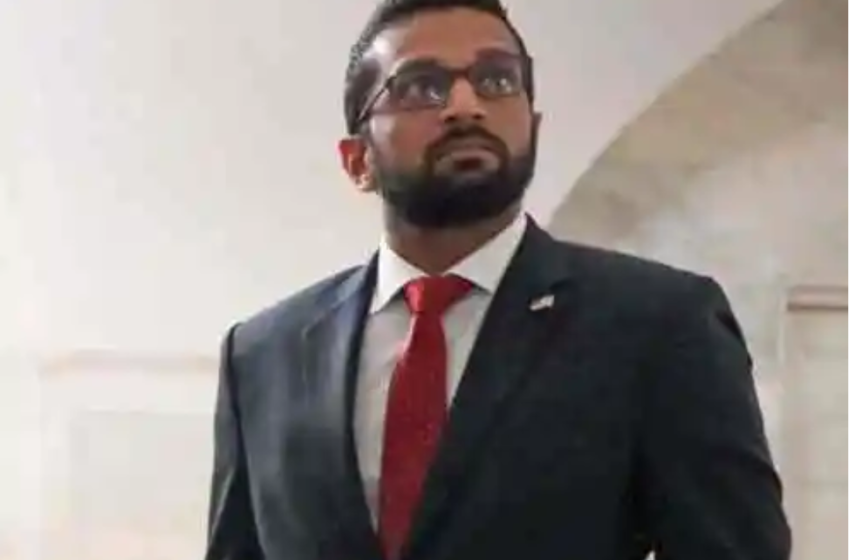 This isn’t the first time we have heard this from Trump’s former national security official Kash Patel. But his comments today specifically refer to the documents at Mar-a-Lago.

Host Martha MacCallum asked Mr. Patel to walk her and her viewers through the process.

“So, there’s a distinction between national security and criminal cases,” Patel said in an interview on Fox News. “And in this instance, it seems to be from the public reporting and the Attorney General’s conduct that this is going on pursuant to a national security investigation, which takes it out of the criminal division and into the national security division where I used to work.”

“And the receipts that are now becoming publicly available show vague descriptions of things, because the government is likely going to come in and say some of this stuff is classified, but it doesn’t seem to be the case, when Donald Trump issued sweeping declassification orders on multiple occasions… as president, on multiple times,” Patel said. “So that’s going to be a distinction that we need to watch for, and it’s incumbent upon the government, the DOJ to tell us what happened.”

This entire raid was pointless and. unnecessary.

Marc Elias Explains What the Raid on Mar-A-Lago Was AboutAugust 8, 2022In “Home of News, Politics & Opinion”