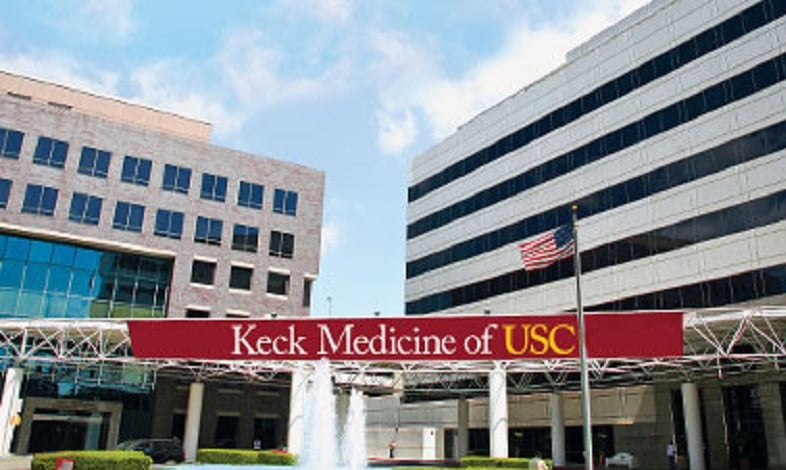 federal civil rights investigation has been opened into the University of Southern California (USC) Keck School of Medicine for discriminating against students based on their race.

The investigation was opened by the Department of Education’s Office for Civil Rights (OCR) on December 29 after a complaint was filed by University of Michigan professor and watchdog group Do No Harm senior fellow Mark Perry in August.

According to a report from the Daily Caller, the school’s “Diversity Visiting Clerkship Award” was only open to students of certain races, specifically excluding those who are white or Asian.

The website for the program states that it is only open to “black/African-American, Hispanic/Latino, Native American/Alaska Native and Native Hawaiian/Pacific Islander” students.

Students who are accepted into the program are awarded $2,000 to help with housing and travel for the course.

Perry asserts that the program violates Title Title VI of the Civil Rights Act of 1964, which prohibits discrimination based on race.

“USC’s race-based discrimination is just another of hundreds of examples of colleges and universities failing in their legally mandated obligation to enforce civil rights laws including Title VI and Title IX as a legal condition of receiving Federal financial assistance (including Pell grants and Federally insured students loans for their students),” Perry told the Daily Caller. “It’s disappointing that so many universities like USC are either unacceptably unaware of their obligation to enforce Title VI’s prohibition of race-based discrimination or inexcusably unconcerned about violating the federally-guaranteed civil rights of the majority of their students.”

The DOE told the Daily Caller that they do not comment on open investigations but confirmed that one was underway.