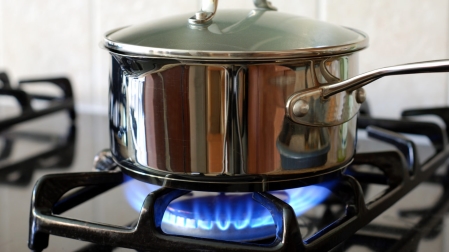 DEMOCRATS DOING ALL THEY CAN DO DESTROY OUR COUNTRY. THANKS TO BIDEN THE FAMOUS BOLD-FACED LIAR

The timing here is genuinely ridiculous.  It’s as if the federal government, specifically the U.S. Consumer Product Safety Commission, led by… Richard Trumka Jr (yes, that guy’s son)… doesn’t think or care that we can see the real issue is to change energy uses.

Now that Russia has been isolated from natural gas sales, the European Union needs the supply of all other natural gas markets in order to keep itself from freezing to death.  Simultaneously, natural gas as an energy resource is now bad, terrible like oil and coal, amid the climate change cult. 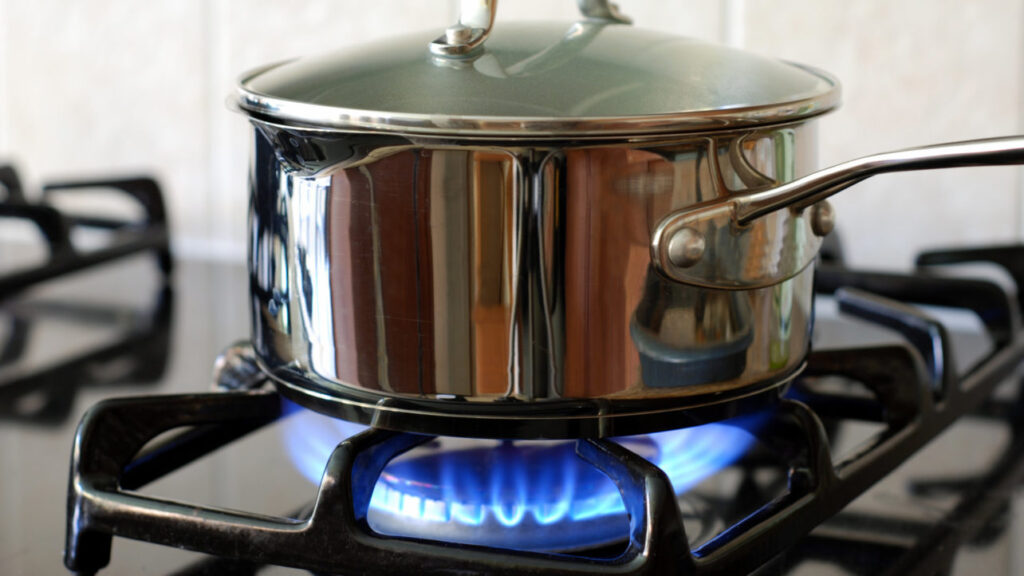 So, they need to change the narrative and stop people from using natural gas appliances.

Suddenly, after generations of natural gas appliances existing in almost half of the kitchens, suddenly the appliances are toxic, dangerous and likely to require a ban against use.

(Bloomberg) – A federal agency says a ban on gas stoves is on the table amid rising concern about harmful indoor air pollutants emitted by the appliances.

The US Consumer Product Safety Commission plans to take action to address the pollution, which can cause health and respiratory problems. “This is a hidden hazard,” Richard Trumka Jr., an agency commissioner, said in an interview. “Any option is on the table. Products that can’t be made safe can be banned.”

Natural gas stoves, which are used in about 40% of homes in the US, emit air pollutants such as nitrogen dioxide, carbon monoxide and fine particulate matter at levels the EPA and World Health Organization have said are unsafe and linked to respiratory illness, cardiovascular problems, cancer, and other health conditions, according to reports by groups such as the Institute for Policy Integrity and the American Chemical Society. Consumer Reports, in October, urged consumers planning to buy a new range to consider going electric after tests conducted by the group found high levels of nitrogen oxide gases from gas stoves.

New peer-reviewed research published last month in the International Journal of Environmental Research and Public Health found that more than 12% of current childhood asthma cases in the US can be attributed to gas stove use. (read more)

Its peer reviewed they say. Carved in stone tablets it must be… Just like the vaccine and other health papers and studies… Swear.

Comrade citizens, you must gather twigs, carry flint rocks, eat bugs and sustainable algae cakes, and adapt your parasitic lifestyle to become the best citizen that planet earth deserves.  There can be no gas appliances in your tiny house.

All good comrade citizens who care about their carbon footprint are removing gas stoves and returning to heating water atop open fires in order to comply with the permitted bathing requirement each month, while staying safely your water distribution allotment.