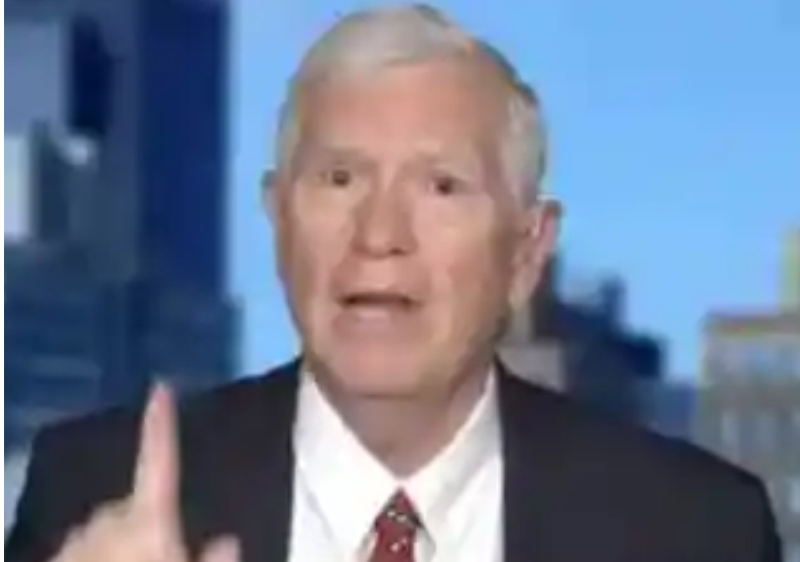 Rep. Mo Brooks blasted Fox News host Sandra Smith for claiming there was no evidence the 2020 election was fraudulent. He did not let her prevaricate with a one-sided viewpoint. In truth, there really has not been an investigation to determine how widespread the corruption was, but there was corruption. The weakness in our elections has not been fixed and can happen again.

I usually give Fox a pass on this issue because there is that $1 billion+ Dominion lawsuit, however, they don’t have to lie. They should address the law changes pre-election, the credibility of mail-in balloting, and the deep-pocketed leftists interfering in the elections.

There is evidence of fraud, especially in the swing states.

Brooks also explained the differences he has with Donald Trump.