The Commission on Presidential Debates has decided on new rules for President Trump and Joe Biden’s final debate.

The commission announced the change on Monday, three days before the faceoff, saying the Thursday event will now have the microphone for one contender cut off during the other debater’s opening two-minute response to each question.

In a sharply worded response, Trump’s campaign said the president will still participate in the final showdown on Thursday despite criticizing the alterations.

“President Trump is committed to debating Joe Biden regardless of last minute rule changes from the biased commission in their latest attempt to provide advantage to their favored candidate,” said Trump 2020 campaign manager Bill Stepien in a statement Monday night. 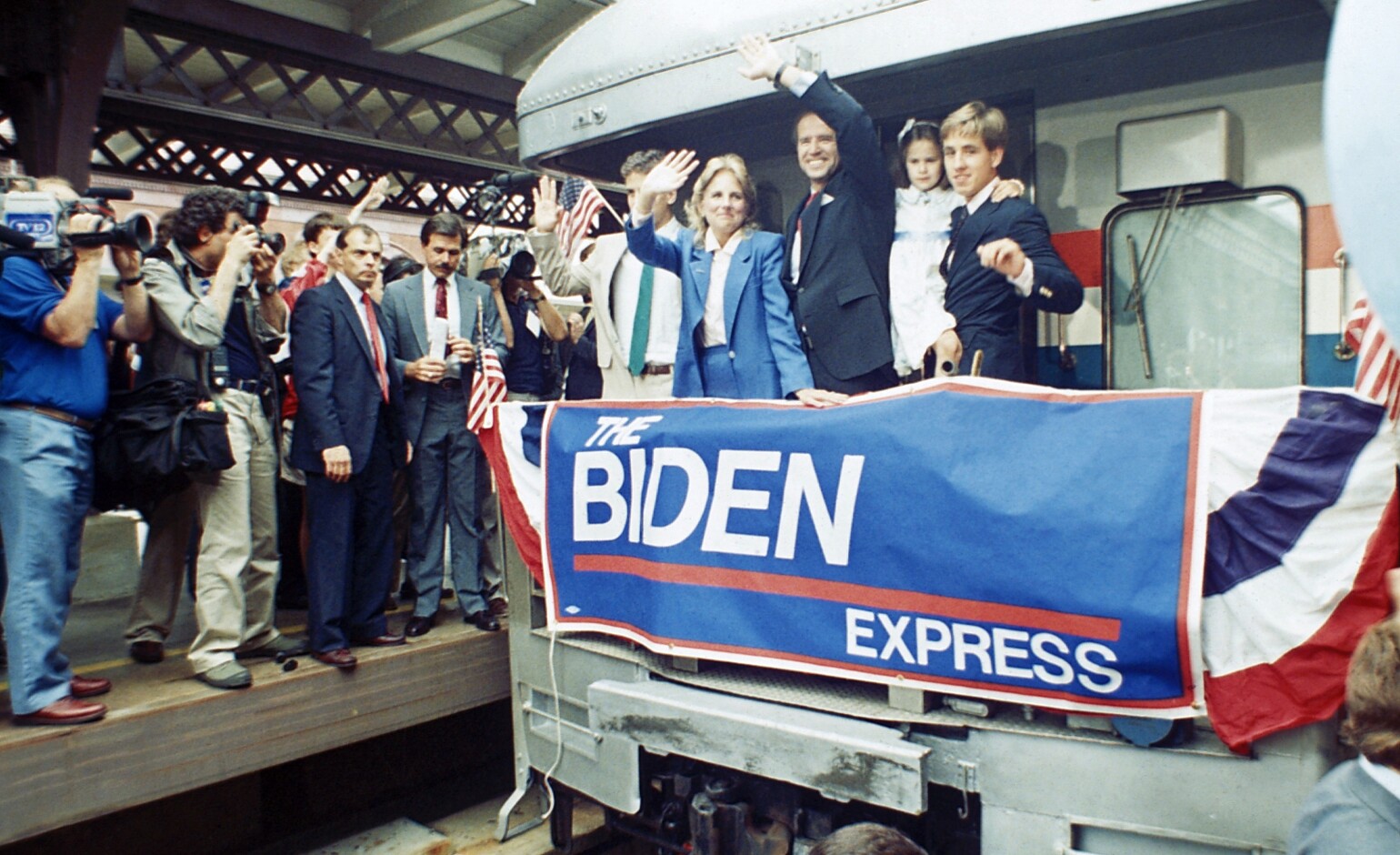 Biden counts Pennsylvania as second home, but voters there aren’t sold on him

The Washington Examiner reached out to the Biden campaign for comment.

The debate will be 90 minutes and feature debate centered around six 15-minute topics. Both Trump and Biden have an initial two minutes to address the topic before the muting feature for the microphones will end, allowing discussion for the remainder of each 15-minute segment. While the candidates can interrupt during the open debate portion, the interruptions will reportedly count toward their time.

The change comes amid pressure following a tumultuous first debate in which the moderator, Fox News anchor Chris Wallace, struggled to maintain control as the two men spoke over each other as well as Wallace. At one point during the interruptions, Biden even told Trump to “shut up.”

The nonpartisan commission acknowledged how changes to the rules of the debates are tricky but stressed that both campaigns previously reaffirmed their support for two minutes of uninterrupted time.

“We realize, after discussions with both campaigns, that neither campaign may be totally satisfied with the measures announced today. One may think they go too far, and one may think they do not go far enough. We are comfortable that these actions strike the right balance and that they are in the interest of the American people, for whom these debates are held,” the commission said.

Earlier in the day, Trump’s team had expressed disdain about the topics of the final debate, which were announced on Friday. The topics include: national security, leadership, race in America, fighting COVID-19, climate change, and American families. Stepien released a letter that was sent to the commission urging it to focus the debate on foreign policy in line with “long-standing custom, and as had been promised” by the group.

The debate on Thursday was intended to be the third presidential debate, but the second one was canceled after Trump tested positive for COVID-19 and later refused to participate in a virtual faceoff with Biden. In addition, C-SPAN politics editor Steve Scully, who was slated to moderate the second debate, got suspended for lying about his Twitter account being hacked after he tweeted to former White House communications director Anthony Scaramucci about responding to Trump attacking him.

Trump’s team has also complained about NBC’s Kristen Welker, who is set to moderate Thursday’s debate. On Monday, the president called her a “dyed-in-the-wool, radical left Democrat,” continuing a stream of complaints about her.

With just over two weeks until Election Day, polls show Biden ahead nationally and in many key battleground states. A RealClearPolitics national average of polls has Biden with an 8.9-point lead over the president.