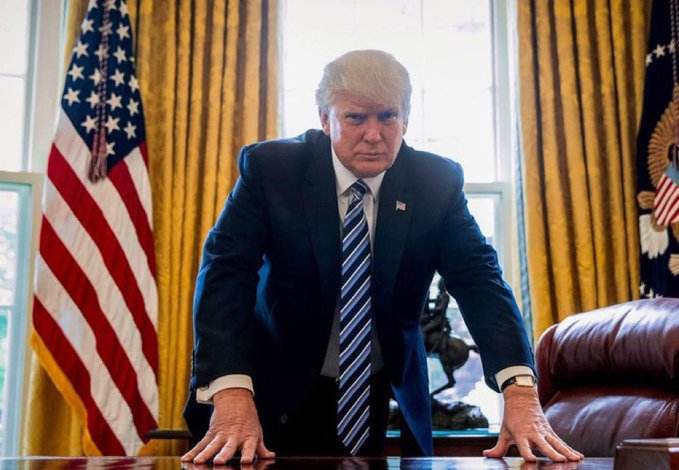 Five of Trump’s lawyers have left the impeachment defense team with just over a week to go before the senate trial.

According to CNN, two lead lawyers and three other attorneys left Trump’s defense team over a disagreement on legal strategy.

“The Democrats’ efforts to impeach a president who has already left office is totally unconstitutional and so bad for our country. In fact, 45 Senators have already voted that it is unconstitutional. We have done much work, but have not made a final decision on our legal team, which will be made shortly,” former Trump campaign adviser Jason Miller told CNN.

No where in the Constitution or any other documents written by our framers does it mention anything about impeaching and convicting a former president.

Five of former President Donald Trump’s impeachment defense team attorneys have stepped aside a little more than a week before his Senate trial is set to begin, according to people familiar with the case, amid a disagreement over his legal strategy.

Butch Bowers and Deborah Barbier, who were expected to be two of the lead attorneys, are no longer on the team. A source familiar with the changes said it was a mutual decision for both to leave the legal team. As the lead attorney, Bowers assembled the team.

Josh Howard, a North Carolina attorney who was recently added to the team, has also left, according to another source familiar with the changes. Johnny Gasser and Greg Harris, also from South Carolina, are no longer involved with the case, either.

A person familiar with the departures told CNN that Trump wanted the attorneys to argue there was mass election fraud and that the election was stolen from him rather than focus on the legality of convicting a president after he’s left office.