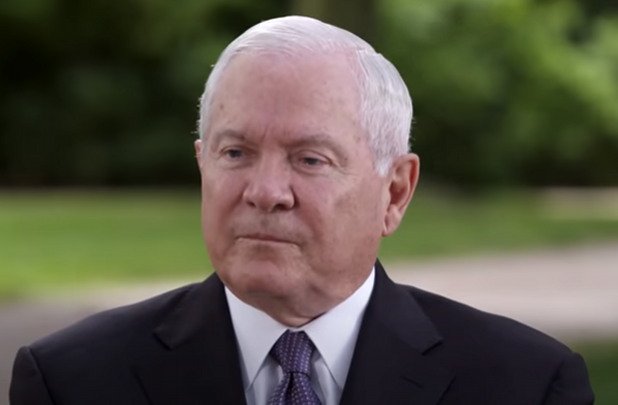 At one point, the host Margaret Brennan asked him about a quote in his memoir, where he spoke positively of Joe Biden as a person, but then went on to suggest that when it comes to foreign policy and national security, Biden is almost always wrong.

Then the host asks Gates if Biden would make a good president and after a heavy sigh, Gates said “I don’t know.”

MARGARET BRENNAN: I was rereading your memoir before we sat down to talk and you said in your memoir, Joe Biden is impossible not to like.

Quote: “He’s a man of integrity, incapable of hiding what he really thinks, and one of those rare people you know you could turn to for help in a personal crisis. Still, I think he’s been wrong on nearly every major foreign policy and national security issue over the past four decades.”

Would he be an effective commander-in-chief?

ROBERT GATES: I– I don’t know. I don’t know. I– I think I stand by that statement. He and I agreed on some key issues in the Obama administration. We disagreed significantly on Afghanistan and some other issues. I think that the vice president had some issues with the military. So how he would get along with the senior military, and what that relationship would be, I just– I think, it– it would depend on the personalities at the time.

Watch the clip below:

Those are not encouraging words.

And remember, this is coming from a member of the Obama administration.

Does anyone believe Biden is going to improve with age?