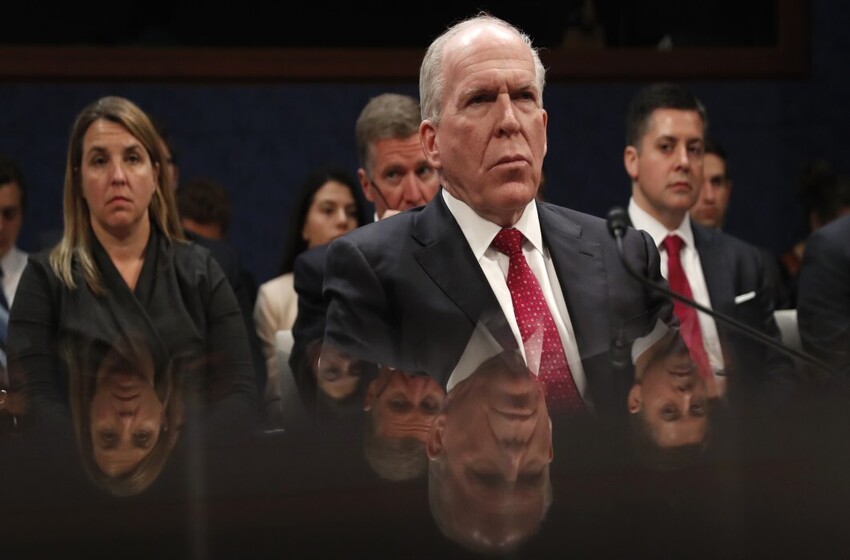 Former CIA Director John Brennan said he is “increasingly embarrassed to be a white male” while discussing supporters of former President Donald Trump.

He made the comment during an MSNBC panel on Monday that set its focus on whether Republicans are lying about the circumstances surrounding the U.S. Capitol siege, when rioters disrupted lawmakers certifying President Biden’s 2020 electoral victory.

Former Sen. Claire McCaskill, a Democrat from Missouri, remarked how she saw “whiny white men calling themselves victims … over the weekend at CPAC,” which she attributed to how they believe they have “a huge grievance from a position of significant privilege,” before asserting that the Republican Party has embraced lies about who the rioters were and in claiming House Speaker Nancy Pelosi denied a request for National Guard support.

Host Nicolle Wallace, who was a White House communications director under President George W. Bush, then teed up Brennan by casting doubt on the “notion” that Republicans care about the lives and safety of law enforcement.

“Well, I must say, to Claire’s point, I’m increasingly embarrassed to be a white male these days,” Brennan began, prompting a laugh from Wallace, who was visible on the split screen, “with what I see other white males saying.”

Noting “very few exceptions” in the GOP, naming Sen. Mitt Romney and Reps. Liz Cheney and Adam Kinzinger, Brennan said that “there are so few Republicans in Congress who value truth, honesty, and integrity.”

“And so, they’ll continue to gaslight the country the way Donald Trump did,” Brennan added. “And the fact this has such security and safety implications for the American public and for the members of Congress, again, as Claire said, it is a disgusting display of craven politics that really should have no place in the United States in 2021.”

Trump delivered his first public address since leaving the White House at CPAC in Orlando, Florida, on Sunday, during which he repeatedly claimed he won the 2020 election and took aim at GOP House and Senate members who supported his second impeachment.