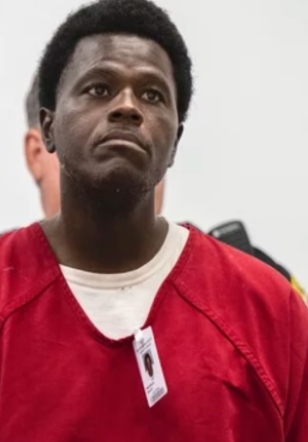 The criminal complaint against California serial killer Wesley Brownlee (pictured left) has been amended to include four more victims.

A total of seven murders are attributed to Brownlee and more will possibly be added.  Details via NPR.

STOCKTON, Calif. — A man suspected in Northern California serial killings has been charged in four additional slayings this week, bringing the total to seven deaths since April 2021, authorities said.

The shootings terrorized the Central Valley city of Stockton earlier this year as police searched for a man clad in black who appeared to be “on a mission” as he hunted victims for ambush-style shootings. He was also tied violence in Alameda County.

The amended complaint, filed Tuesday, additionally charges Brownlee with the killings of Paul Yaw, 35, who died July 8, and Salvador Debudey Jr., 43, who died Aug. 11, in Stockton, as well as the Alameda County fatal shootings of Juan Vasquez Serrano, 39, on April 10, 2021, and Mervin Harmon on April 16, 2021.

He is also charged with attempted murder in the April 16, 2021, shooting of Natasha LaTour, 46. (read more) 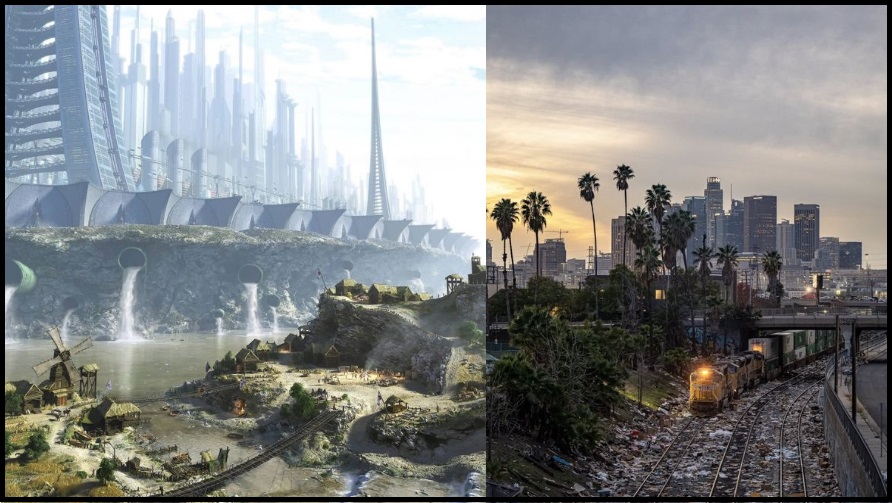