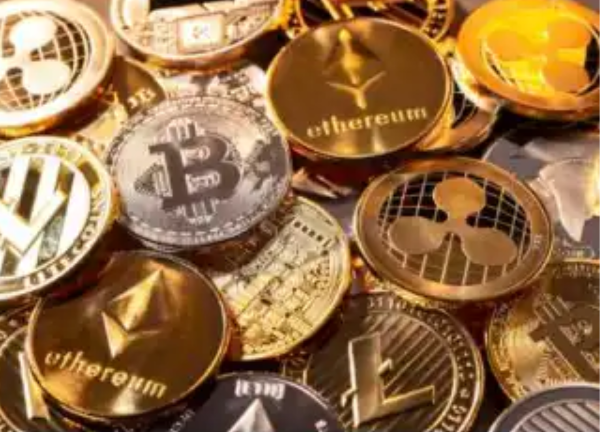 FTX was the 4th largest cryptocurrency exchange in the World. It’s now bankrupt, and its CEO made investors’ funds disappear while concurrently padding Democrat campaign coffers and allegedly helping Ukraine fund the war.

The FTX thief, Sam Bankman-Fried, stole at least $1 billion and paid protection money of $100 million to Democrat politicians. Kim Dotcom asks if it’s 10% for the big guy. It might even be more insidious than that.

He paid off Democrats overseeing his company with very large campaign donations.

Also, FTX partnered with Ukraine to launch a crypto donation site for deposits at the Bank of Ukraine. People wonder if he was laundering US taxpayer money through Ukraine to Democrats. 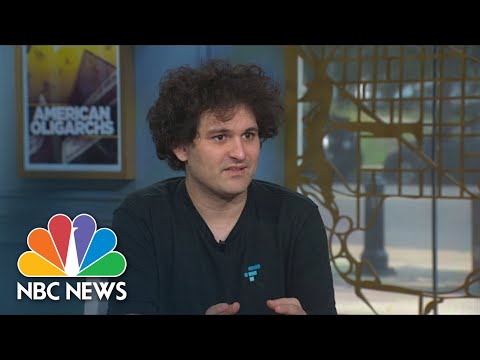 The FTX crypto company gave at least $40 million to Democrat candidates and causes in the midterms. Coincidentally, about $48 million was donated to Ukraine through FTX in one weekend.

Alternative media, especially The Gateway Pundit, said taxpayer money was laundered through Ukraine and then given to Democrat donors.

We can’t say, but we know that some taxpayer dollars sent to Ukraine were then invested in FTX by Ukraine. The money was supposed to be spent on military equipment but instead invested in FTX. All that money is gone.

FTX invested $100 million into mostly Democrat politicians, $40 million in the midterms. Bankman-Fried was the midterm megadonor. That needs to be looked into.

In any case, he was using user funds to donate to Democrats – protection money?

According to Forbes, Bankman-Fried, as reported above, was second only to George Soros among billionaire donors to Democratic groups during the 2022 midterm election cycle.

In addition, Daily Caller lists many of the lawmakers who Sam Bankman Fried was bankrolling, who oversaw the institution that was supposed to keep an eye on companies like FTX.

“Sam Bankman-Fried funded the campaigns of members of Congress overseeing the Commodity Futures Trading Commission (CFTC), one of the key bodies tasked with regulating the crypto industry and the subject of Bankman-Fried’s aggressive lobbying.

“Bankman-Fried’s FTX is currently under investigation by the CFTC and the Securities and Exchange Commission (SEC) after Bankman-Fried allegedly moved $10 billion in client assets from his crypto exchange to his trading firm Alameda Research (now bankrupt), and a liquidity crisis at his exchange which prompted the company to file for bankruptcy. However, before the agency’s probe, Bankman-Fried aggressively courted the CFTC – and funded several key lawmakers charged with overseeing the agency, pouring cash into their campaign coffers.”

Looks like climate guy John Kerry might have taken a private jet to Obama’s b-day feastAugust 9, 2021In “Home of News, Politics & Opinion”

How the Anarchists who wanted to kidnap Gov Whitmer were tied to the militiaOctober 9, 2020In “Home of News, Politics & Opinion”

Appoint The “Cheap” Secret Service Guy To Head the GSAApril 16, 2012In “Home of News, Politics & Opinion”