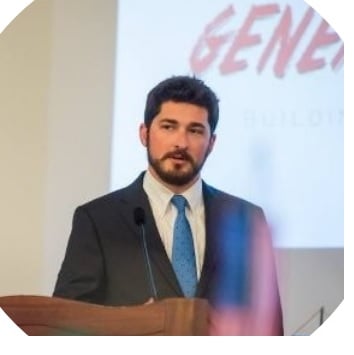 Carter Jones was hired by the Georgia Secretary of State’s Office to observe Fulton County’s election activities during the November 2020 Election.  This was in response to a consent order created due to problems with Fulton County’s primary election.

One section of the order allowed the SEB to place a monitor inside Fulton elections. McGowan offloaded the responsibility to find the candidates to be monitors to Ryan Germany, the Secretary of State’s General Counsel who answers to Brad Raffensberger.  McGowan gave Fulton Election Director Rick Barron the right to decide who was hired as this monitor.

The SEB is made of five members and the Secretary of State was always the Chairman.  So Brad Raffensberger held a SEB meeting on Oct. 30th, 2020 to discuss the Attorney General’s new Fulton County “Consent Order” and hiring of the monitor.

A partial transcript of this meeting is below, and here is an audio of the meeting:

During the meeting, the Attorney General’s Charlene McGowan asked the SEB to approve “Carter Jones” to be the Fulton County monitor. Board member Anh Le was curious. She asked Charlene to explain Carter Jones’ election qualifications. This is when Ryan Germany had to step in.

Germany said Carter Jones has extensive elections experience from his job at the International Republican Institute (IRI) from 2013-17. He said Jones “helped set up” elections in Africa. Carter Jones Linkedin page shows he was a Program Officer/Manager.

Jones managed budgets and grants for the South Africa region while working out of an office in Washington DC. He was expanding Generation Democracy, an IRI initiative to attract and train youth.  Jones’s resume was fine but there was no real US election history in it.