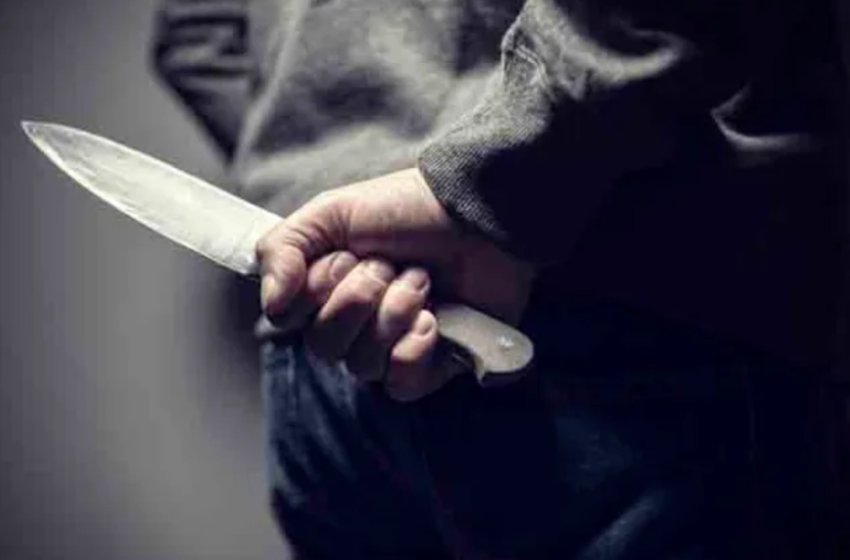 Thanks to criminal justice reform, investigators can no longer roll low-level offenders to get them to snitch on the big targets. As a result, many more people are getting away with murder in America’s big cities.

“Criminal justice reform is crushing investigations. I apprehended individuals on something minor, and they wanted to make a deal because they didn’t want to go to jail. Now we don’t have the snitch pool of low-level offenders willing to talk about bigger fish. It’s huge, and it’s such a simple concept,” said Paul Beakman, a former police officer and former president of the Fraternal Order of Police Western New York Lodge 103.

It’s showing up in the numbers.

The District of Columbia’s police force has cleared 49% of its homicide cases through July of this year, compared with 65% during the same period last year. The Metropolitan Police Department ended last year with a 69% clearance rate.

In Cincinnati, police have cleared 61% of homicide cases so far this year, compared with 71% last year. It finished in 2021 with a 67% clearance rate.

In New York City, the homicide clearance rate was 80% for the first quarter of this year, far above the national average of 54% but a drop from 86% during the first three months of 2021.

It will only get worse.

Biden Passes an Anti-Policing Law with an Executive OrderMay 25, 2022In “Home of News, Politics & Opinion”

Government Could Solve Most Gun Problem With Two MovesJune 8, 2022In “Home of News, Politics & Opinion”