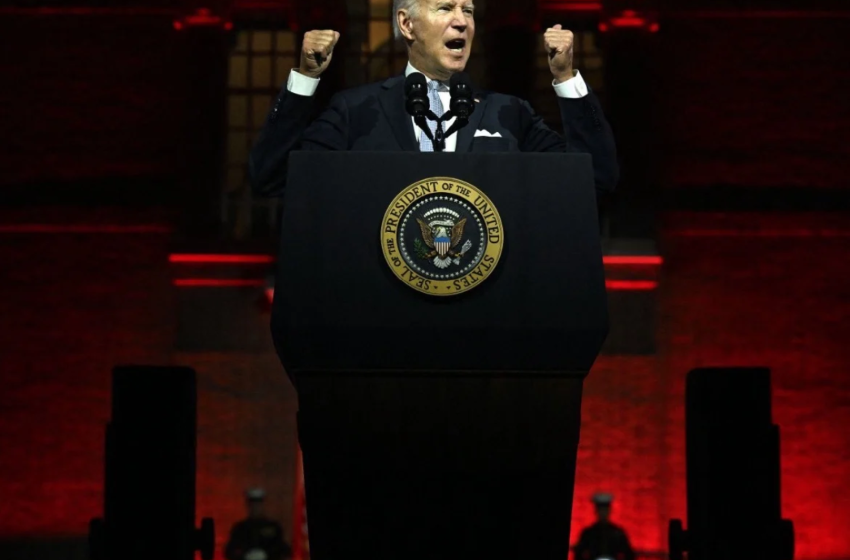 Google employs at least 165 high-ranking officials from the intelligence community. Three ex-CIA agents on the Trust & Safety team control misinformation and hate speech. At least one of them, Nick Rossman, is hateful and threatening. Others appear very biased left. If you go through the thread reader at the end, you can google the names.

1. Google currently employs at least 165 people, in high-ranking positions, from the Intelligence Community.

Since 2016, Google, Facebook, and Twitter have hired more than 300 people formerly employed by the CIA, FBI, and other intelligence agencies.

One of them, Nick Rossmann, who has picked his pronouns, posts a lot of troubling tweets.

This Rossman individual is a nasty guy and shouldn’t have authority over anyone.

6. Rossman, in a series of anti-white people tweets, states, “Anti-vaxxers are like Nazis“ https://t.co/FsvYxo4Ea1https://t.co/COadzjM6pMhttps://t.co/FXAjodBd4Dhttps://t.co/Z9860Xz5r3https://t.co/GTa5DvB5tu pic.twitter.com/JB2jkzQw1L

Mr. Rossman’s in charge of censoring hate and is a most hate-filled individual. How ironic.

Another pronoun person is a senior manager of trust and safety, was a former CIA analyst, and still holds to the debunked Russiagate theory. Imagine this woman as an analyst for ten years.

Here is your thoroughly biased and corrupt CIA agent. They are supposed to be neutral.

14. In a video posted on Facebook, Jacqueline made clear which candidate she, and the Intelligence Community, prefers- Hillary Clinton
https://t.co/C32npiredl pic.twitter.com/ir00RqSRBx

Every person isn’t named, but quite a few are. You can go through the thread reader on this link to check it out.

More Clinton Emails Held “Evidence” in a Criminal Investigation, CIA Names May Have Been RevealedJune 9, 2016In “Home of News, Politics & Opinion”