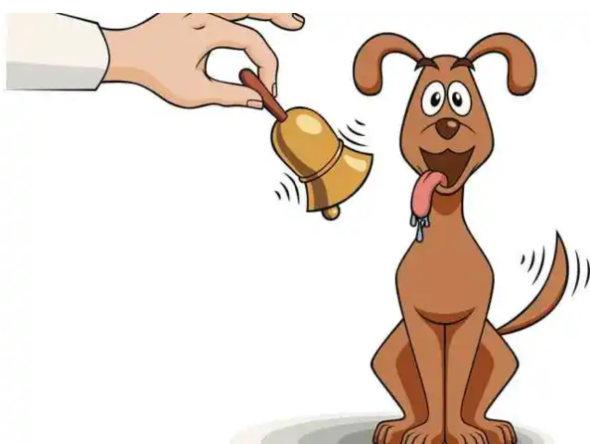 PAID TO GIVE FAKE FACTS

According to Google, if these “ behavioral interventions” are used as directed, they could “teach” users to avoid being harmed online.

They want to pre-bunk misinformation to immunize Internet users.

“Reminding individuals to think about accuracy when they might be about to engage with false information can boost users’ pre-existing accuracy goals.”

They have a ‘Jigsaw’ unit to “explore threats to open societies and build technology that inspires scalable solutions.”

According to their unit, you won’t spread misinformation if you aren’t distracted away from Google doublethink and other Google-acceptable thoughts.

They think so little of us that they want to train us to think their way – the right way in their minds.

This is called behavioral conditioning, a form of indoctrination. You likely know about Pavlov’s dogs. Users are the dogs, and they’re Pavlov. They’re going to modify your behavior like they would a dog on a somewhat more sophisticated scale.

Shh! Your Computer Might Be ListeningJune 25, 2015In “Home of News, Politics & Opinion”

This Is How Google Politically Manipulates UsersFebruary 26, 2022In “Home of News, Politics & Opinion”