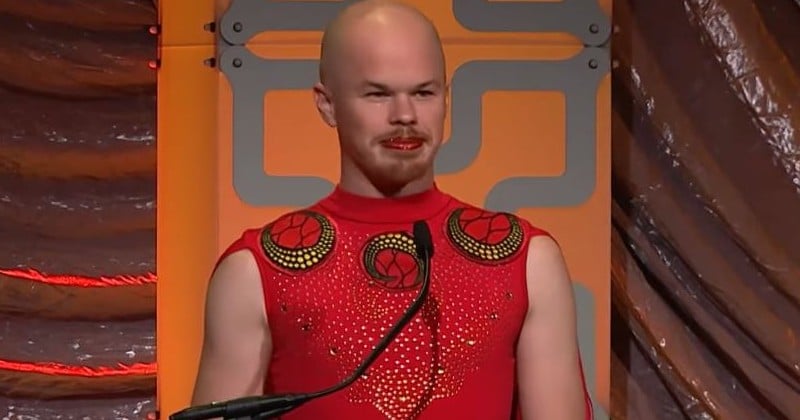 How did Joe Biden’s nonbinary DoE employee Sam Brinton get a security clearance?

Brinton is no longer employed at the Department of Energy after he was arrested for stealing women’s luggage at two different airports.

According to The National Pulse, Sam Brinton enjoyed a taxpayer-funded annual salary of $178,063 – which is in the top 1% of government salaries.

Brinton also got a top secret “Q clearance” alongside his $178,063 yearly salary.

GOP Senator John Barrasso (WY) is calling for an investigation after Department Employee Sam Brinton was arrested for luggage theft.

“It is clear as day that felons should not hold security clearances,” Barrasso told Fox News Digital. “For months, I’ve been demanding answers from the Department of Energy on their failed security clearance process. Secretary Granholm has provided none.”

“When people are appointed to critical positions with important national security responsibilities, Americans must be confident they can be trusted,” he continued. “The department must launch a thorough investigation into the vetting process. They have to respond to legitimate oversight inquiries. It’s in our national security interest.”

Sen. John Barrasso, R-Wyo., is calling on the Department of Energy (DOE) to launch an internal investigation into its security clearance process after the agency ousted Sam Brinton, the non-binary nuclear waste official who is now facing the possibility of significant prison time.

Barrasso — the chairman of the Senate Republican Conference and ranking member of the Senate Energy and Natural Resources Committee — told Fox News Digital that he was renewing his calls for answers from the DOE and Energy Secretary Jennifer Granholm regarding the agency’s vetting process for employees and appointees. The Wyoming Republican said Granholm has repeatedly ignored his previous requests for answers.

In July, meanwhile, Barrasso wrote to Granholm asking her to answer several questions about the DOE’s process for vetting and granting security clearances. He sent another letter demanding a thorough review of the DOE’s vetting process to the energy secretary on Nov. 30 after Brinton’s first alleged theft was