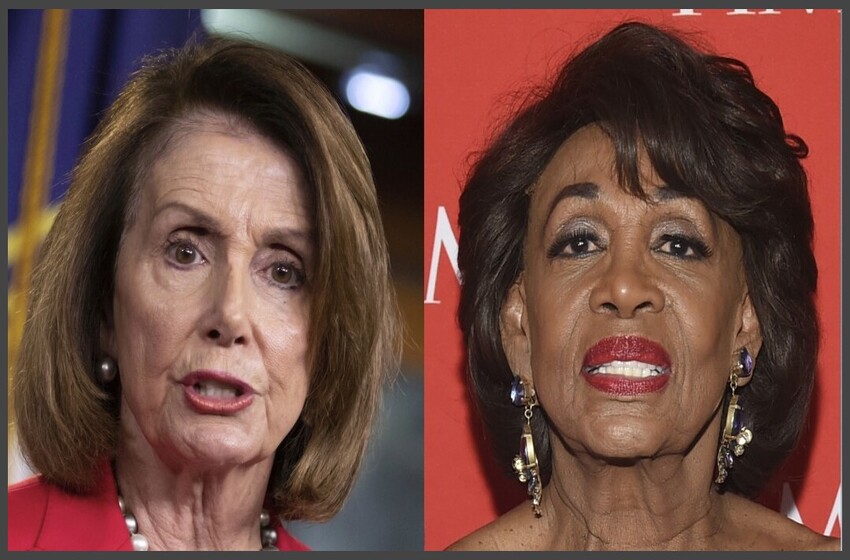 Videos of Democrats during the Trump administration calling for their supporters to confront Republicans physically or warning of “civil unrest” on the streets are still active on Twitter.

Rep. Maxine Waters, Rep. Ted Lieu, Sen. Cory Booker, Rep. Joaquin Castro, Sen. Jon Tester, and House Speaker Nancy Pelosi have all made comments suggesting violence or confrontations against Republicans. All of their Twitter accounts remain active, while the videos themselves are also circulating on the massive social media site.

Rep. Maxine Waters, for example, notably called for her supporters to harass Trump administration officials in public during a rally in 2018.

“Let’s make sure we show up wherever we have to show up. And if you see anybody from that Cabinet in a restaurant, in a department store, at a gasoline station, you get out, and you create a crowd. And you push back on them. And you tell them they’re not welcome anymore, anywhere,” Waters said.

Democrats were silent when Maxine Waters called for people to confront members of Trump’s cabinet in public places but are now accusing Republicans of putting Ilhan Omar’s life in danger by quoting her word for word…?
pic.twitter.com/UXAgFqzjbO

Waters is far from alone, with Rep. Lieu warning President Trump that same year on MSNBC that there would be “widespread civil unrest” if the president fired special counsel Robert Mueller.

New Jersey’s Booker was also recorded in 2018 urging activists at the National Conference on Ending Homelessness to “get up in the face of some congresspeople.”

“Before I end, that’s my call to action here. Please don’t just come here today and then go home,” he said. “Go to the Hill today. Get up, and please get up in the face of some congresspeople.”

Also in 2018, Sen. @CoryBooker told activists to “get up in the face of some congresspeople” pic.twitter.com/jIAbYi2dPS

Then in 2019, Texas Rep. Joaquin Castro said Democrats would “fight [Trump] and challenge him in every way that we can in the Congress, in the courts, and in the streets and protests,” regarding if Trump declared a national emergency.

In 2019, when Trump was considering declaring a “national emergency” over the then-gov’t shutdown, Rep. @JoaquinCastrotx said if he did, Democrats would “fight him … in the streets” pic.twitter.com/rxSnSKhhLn

Also in 2019, Tester said on MSNBC that the way to beat Trump in the election was to “punch him in the face.”

“I mean, the truth is this guy is bad for this country,” he added.

.@SenatorTester said that in order to take on Trump, you have to “punch him in the face” pic.twitter.com/7NPJ3MOk2i

.@SpeakerPelosi, speaking at yesterday’s National Governors Association meeting, described her approach to politics: “I just came from mass, but nonetheless, when you’re in the arena, you have to be ready to take a punch & throw a punch.”

“For the children,” she added. pic.twitter.com/1V57eyr0mj

Grabien founder Tom Elliott recently shared videos of Democrats making such comments on his Twitter account, and said that the violence seen at the Capitol last Wednesday would have occurred even if Trump had won in November, “Because Democrats have been endorsing violence as a political tactic throughout the Trump Administration.”

Hate to break it to you but if Trump had won, there would have been violence on Wednesday, and it most certainly would have been worse. How do I know? Because Democrats have been endorsing violence as a political tactic throughout the Trump Administration.

Trump was banned from both his Twitter and Facebook accounts last week after his supporters stormed the Capitol building. The social media giants both cited a fear the president would use the platforms to incite further violence.

“We believe the risks of allowing the president to continue to use our service during this period are simply too great,” Facebook CEO Mark Zuckerberg said in a statement. “Therefore, we are extending the block we have placed on his Facebook and Instagram accounts indefinitely and for at least the next two weeks until the peaceful transition of power is complete.” 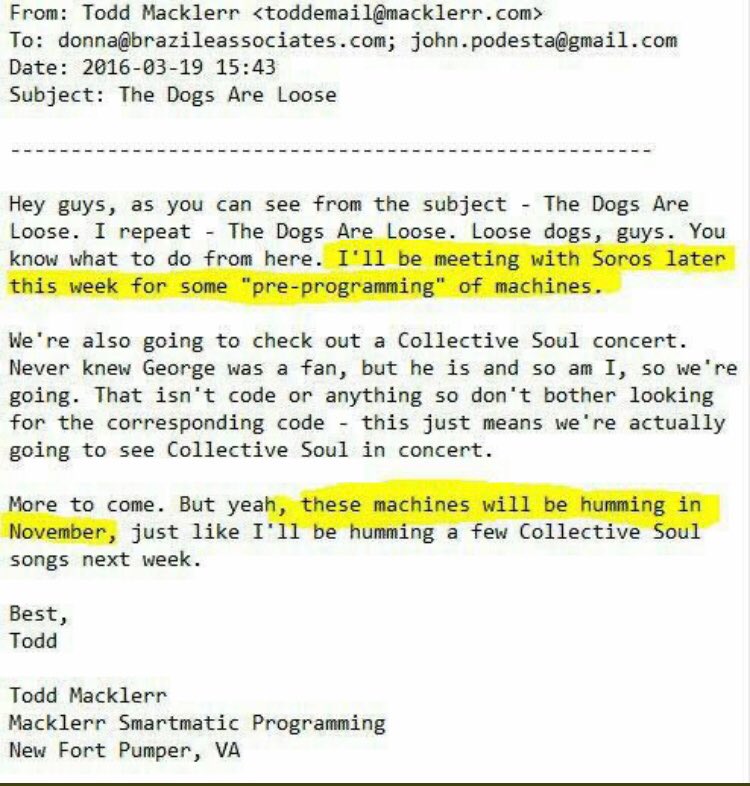