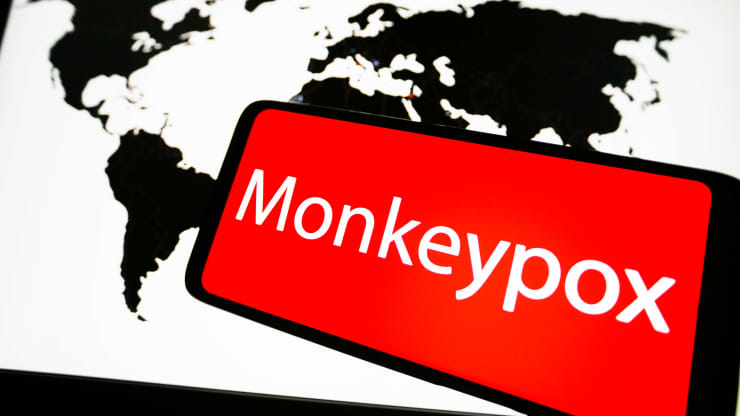 The Gateway Pundit previously reported that the World Health Organization (WHO) announced that it is working with scientists to develop a new name for the monkeypox virus that will not be “discriminatory and stigmatizing,” an effort to employ “woke” ideals in virology.

Tedros Adhanom Ghebreyesus of WHO announced in June that the organization was “working with partners and experts from around the world on changing the name of monkeypox virus, its clades and the disease it causes.”

Naming diseases “should be done with the aim to minimize the negative impact and avoid causing offense to any cultural, social, national, regional, professional or ethnic groups,” according to one WHO representative who spoke to Bloomberg.

The move comes after more than two dozen scientists wrote last week that there was an “urgent need for a non-discriminatory and non-stigmatizing nomenclature for monkeypox virus.”

In a letter published online, the scientists said the new terminology would be “aligned with best practices in the naming of infectious diseases in a way that minimizes unnecessary negative impacts on nations, geographic regions, economies and people and that considers the evolution and spread of the virus.”

The Foreign Press Association, Africa registers its displeasure against media outlets using images of black people alongside stories of the #monkeypox outbreak in North America and the United Kingdom. pic.twitter.com/u32yWLELJg

On Wednesday, WHO plans to rename the monkeypox virus to “MPOX” in an effort to reduce the stigma surrounding the virus.

The decision was made after the Biden administration threatened WHO officials to change the name and suggested the U.S. might act unilaterally if the international body did not act promptly, according to Politico.

The WHO traditionally acts as a global coordinator on public health issues, including declaring international health emergencies and recommending names for diseases that are then adopted by individual countries.

But the Biden administration for months worried that the virus’ name was deepening stigma — especially among people of color — and that the slow movement toward a new designation was hampering the vaccination campaign it started over the summer, the people with knowledge of the matter said.

The WHO said Wednesday that it would share details on a