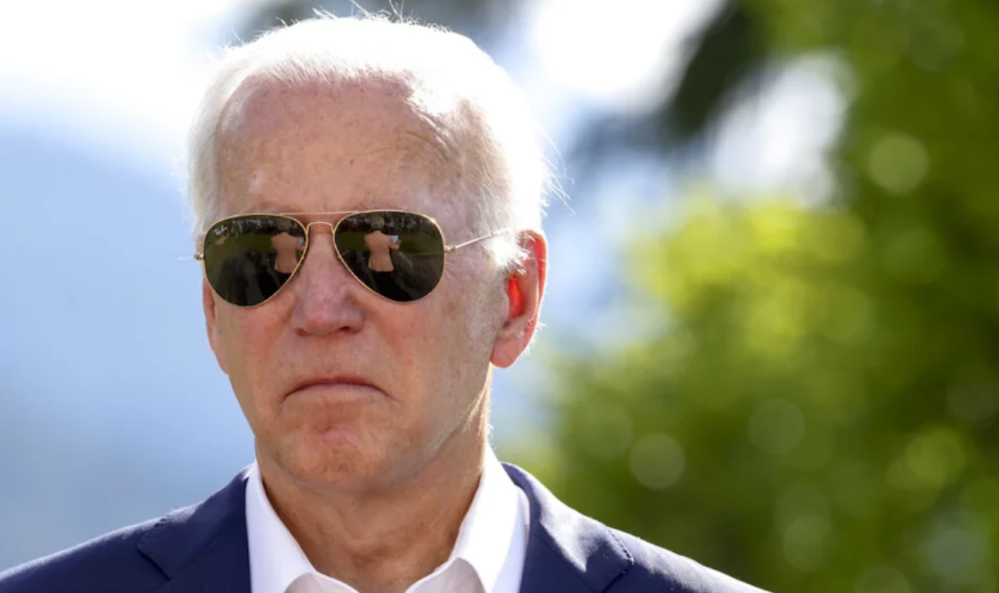 The number of Americans struggling to make ends meet has soared “double digits,”and most blame Washington and President Joe Biden, according to the latest poll socking the liberals’ agenda just months before the midterm congressional elections.

In a survey full of depressing firsts, the headline from the new Monmouth University Poll found that a record 88% believe the country is headed in the wrong direction, the worst on record.

“This marks an all-time low for this question going back to 2013. The prior low was recorded in May of this year at 18% right direction and 79% wrong track,” said Monmouth.

Hit by high gas prices, increasing inflation, the recent doubling of mortgage interest rates, and the resulting cut in wages and savings, more people also said they are having difficulty surviving economically.

“The number of Americans who are financially struggling has increased by double digits in the past year as inflation and gas prices top the list of problems faced by the nation’s families,” said the poll analysis. “More than 4 in 10 Americans (42%) say they are struggling to remain where they are financially. This is the first time since Monmouth started asking the question five years ago that the number topped 3 in 10 – the range in prior polls was 20% to 29%,” it added.

In another historic high, the poll found that 57% said the federal government’s actions “have hurt” their family.

NATIONAL POLL: Inflation (33%) and gas prices (15%) are mentioned most as the top concerns facing families regardless of income, race or partisanship.

“The current poll marks the first time this sentiment is in the majority. The results also indicate little optimism about the future – just 23% expect that future government actions over the next few years will help improve their family’s top concern while 45% say Washington will hurt them. One year ago, that response was basically flipped (40% expected to be helped and 34% expected to be hurt),” said Monmouth’s analysis.

The survey asked what issues are most important, and inflation tops at 33%, followed by gas prices at 15%. Way down at 5% was abortion rights, and at 3%, guns.

As for Biden, a majority said he’s not helping the middle class, failing on a key campaign promise.

And his approval rate has now passed a yearlong decline — just 36% approve of the president.

While it may be hard to believe the results could be worse for Biden and Washington Democrats, the poll overweighed Democrats by five points.