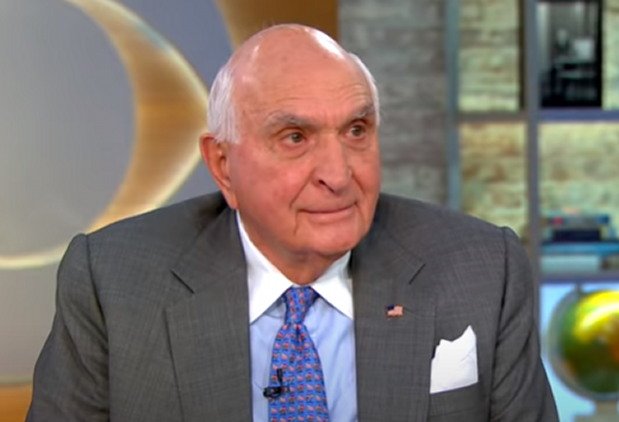 Biden keeps claiming he is only going to tax the rich, in an obvious effort to appeal to the Bernie Sanders wing of the Democrat party, but the truth is that his plan will impact the middle class negatively.

Langone told “Mornings with Maria” on Wednesday that the middle class will feel the effects of Biden’s tax plan even though the former vice president has said the wealthy should pay more in taxes, and that the tax code should be more progressive and equitable. That includes eliminating loopholes that favor the rich and large corporations.

“I don’t know if there’s any of us that have done well that will have a problem with paying more taxes, but it’s a ruse to think that hitting us and us alone is going to get the job done,” Langone said.

“The middle class will not be exempt,” he added. “Tragically, it will punish them. It isn’t going to punish us.”

Langone makes some excellent points here but one really stands out.

Why would you raise any taxes when we’re still trying to recover from the hit the economy took under the pandemic?

We should be looking at tax cuts, not increases.