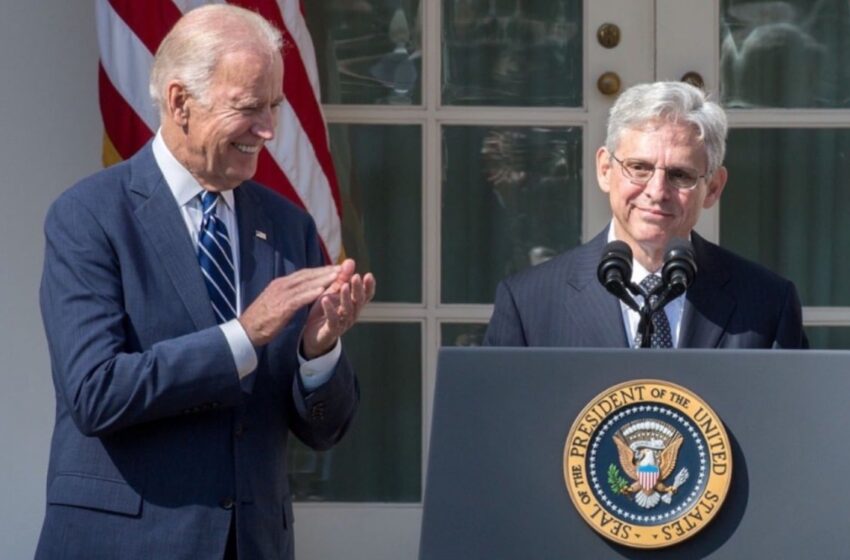 “The Biden White House’s secrecy in this matter is alarming,” Comer told Breitbart News. “Many questions need to be answered but one thing is certain: oversight is coming.”

Government officials discovered more classified documents at Joe Biden’s Delaware home – in the garage next to his Corvette (found on Dec. 20).

Additional documents stored in Biden’s library were discovered on January 12.

The Washington Post on Thursday reported that the White House and the DOJ conspired to hide the scandal from the public and they also refused to tell CBS about the second tranche of documents found at Biden’s Wilmington home.

When CBS contacted the White House for comment on their report on the Penn Biden Center, the DOJ did not reveal that a second trove of classified documents were also discovered at Biden’s home.

COVER UP: On Thursday, the White House said SIX TIMES the search for classified documents was complete.

There’s more evidence of a cover-up…

The Justice Department actually decided against having FBI agents monitor a search by Joe Biden’s personal lawyers for classified documents.

Joe Biden’s personal lawyers do not have security clearances yet they were allowed to rummage through Joe Biden’s boxes of documents in search of top secret materials.

Biden’s White House Counsel was then allowed to facilitate the handing over of the documents to the DOJ.

Rather than machine gun-toting FBI agents descending on Biden’s Delaware homes, the Justice Department and Biden’s lawyers came to an agreement on how the searches would be conducted.