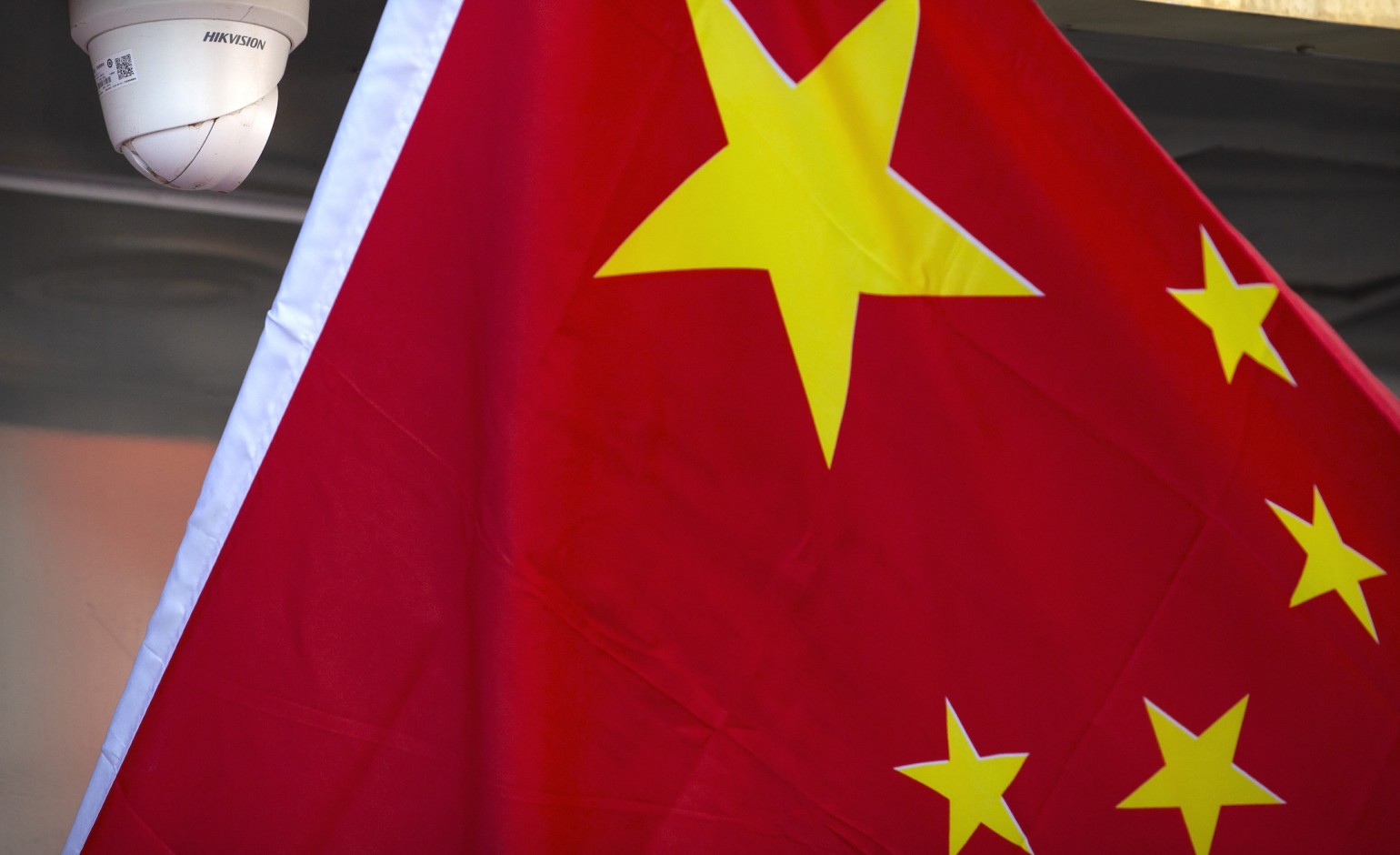 One of the more dramatic political news stories of the past year was when a young, attractive woman named Fang Fang (aka Christine Fang) was revealed to be a spy handled by the Chinese government. For years, Fang Fang targeted up-and-coming American politicians. She engaged in romantic trysts with at least two Midwestern mayors and was involved with Rep. Eric Swalwell, a California Democrat who ran for president in 2020. After being “outed,” she vanished.

Frankly, I was not surprised by this revelation. As a community organizer in the San Gabriel Valley and Orange County, two heavily Asian-populated areas, I have seen it all. For years, I’ve met with typical local business owners and regular moms and dads who show up for school board meetings who turned out to have deep ties to the Chinese Communist Party. Fortunately, I have strict boundaries on the board of my organization, where we have vetted our leadership team carefully and I have been able to identify irregularities before getting too close.

It’s really not that difficult. I generally sound the alarm when well-funded candidates show up to run for high local office, bankrolled by boatloads of cash. Donations to their campaigns come mostly from shell corporations with no real roots in our local communities — or in sloppier, self-funded campaigns, candidates are surprised I even ask the source of their funding. They just want to hand over cash for influence. Beijing is trying every day, in every state, to influence American politics. And its reach is pervasive and dangerous.

In recent years, the oldest Chinese organization in the United States, the Chinese Consolidated Benevolent Association in San Francisco, once a warrior against communism, has forgotten its roots. It’s been several years since it took down the Republic of China (Taiwan) flag and replaced it with the CCP government flag. This reflects what I have been seeing.

There was once a time when most were wary of the mainland Chinese; it was generally safe to make “broad stroke” assumptions that there were CCP ties there, and the Taiwanese were freedom fighters. It’s not so simple anymore. Many of Taiwanese descent are in the pocket of the CCP, down to certain Taiwanese American candidates right here in Orange County. They were heavily funded by CCP money to get on to their local city council, where they can be easily bought off and can serve as valuable informants.

Betty Tom Chu, mayor of Monterey Park from 2003-2012, noted that the CCP has made a major effort to infiltrate on a local level. She told me, “Not only did the CCP supporters join as leaders and organizers of events in Monterey Park and the San Gabriel Valley area, but we also had an alleged CCP spy living among us, Katrina Leung, who was indicted for providing the Chinese Communist government with information and documents on nuclear, military, and political issues.”

Some of the older Taiwanese, old enough to remember World War II and communists, should know better, but their desire for a “One China” movement has overcome the objective reality in front of them. The original wish was to continue the momentum of President Richard Nixon’s work, which laid the foundation for the injection of capitalism under Deng Xiaoping in the ’80s. China and the U.S. worked together to push China toward democracy. Now, the One China movement is its “manifest destiny” to achieve what the Japanese could not in World War II: total supremacy.

The sentiment that once moved the world to anger and action after witnessing the events at Tiananmen Square has now been degraded by the rewriting and smudging of history. Sadly, capitalism has now become a powerful tool for communists and authoritarians in our home when there was once a universal rallying cry to save human lives and fight back against human rights atrocities. No matter what your personal feelings are concerning former President Donald Trump, his presidency should give you an indication of how China reacted to the U.S. simply balancing the scales and keeping it in check.

I encourage people to read the book Stealth War: How China Took Over While America’s Elite Slept by Gen. Robert Spalding. He goes into detail about how China took over many of our major institutions with specific examples in all industries, particularly Big Tech.

Marc Ang ([email protected]) is the president of the Chinese American Citizens Alliance in Orange County, a community organizer in Southern California, and the founder of AsianIndustryB2B. His book Minority Retort will be released in late 2021.