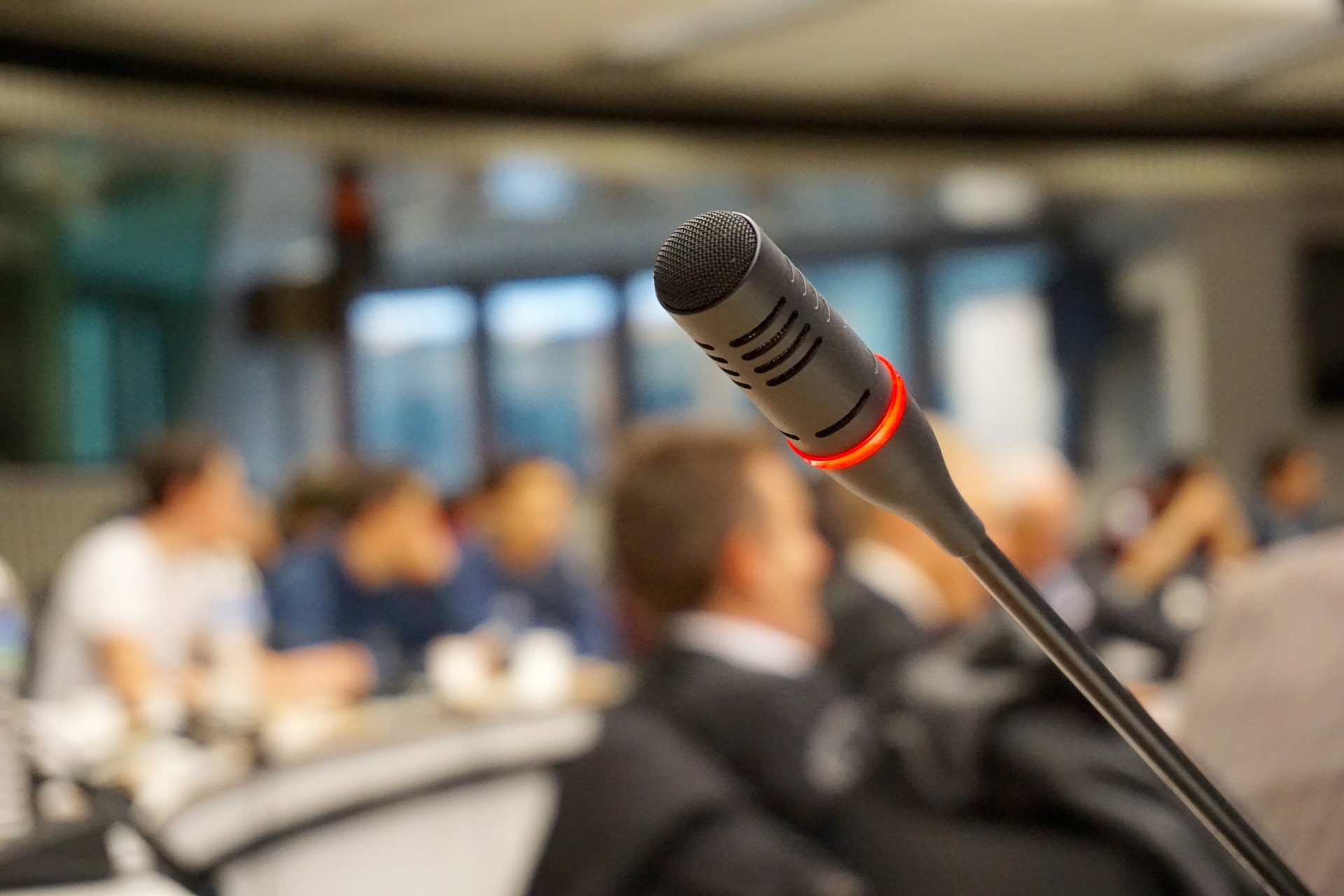 Did you know that only 5-10% of people vote in school board elections across the country? Even worse, there are empty seats, and uncontested candidates, some of whom need to be kicked to the curb. How is it possible that we have over 56.6 million children attending school in the U.S., with only 5-10% of parents participating in the election of the people who hold the highest power over their education, or shall we say… indoctrination? Whereas, the home schooling rate has increased four-fold over the past year, some parents aren’t in a situation that allows them to homeschool just yet, and their children remain in public schools. The future generations will be so badly indoctrinated, if parents do not put a stop to this now, and that’s exactly what is happening. Continue this momentum!

Are you a little shy and find it difficult speaking in a room full of people? I get it. But, these are your children we are talking about, so let’s put that aside and find that fiery in you, and rally others to challenge the board with you. I’ve put together some talking points to help you formulate your 3-5 minute speech, as well as other tips, tools, resources, and videos to motivate you.

I saw a great meme the other day that suggested people review critical race theory training documents and replace the word “white” with “black” while reading it. Why? Because when you read it like that, suddenly it becomes apparent (to those who were fooled) that the material is 100% racist. They are trying to program a generation to be racists through trickery. It’s obvious to most people, but more need to stand up and fight against it. And for those who are fooled by it, shame on them for not seeing one of the most blatant tactics of all time. Even children can see right through this, and it’s having a devastating affect on them!

This full report is also available in PDF format in The Bookshop for those who wish to print it out.