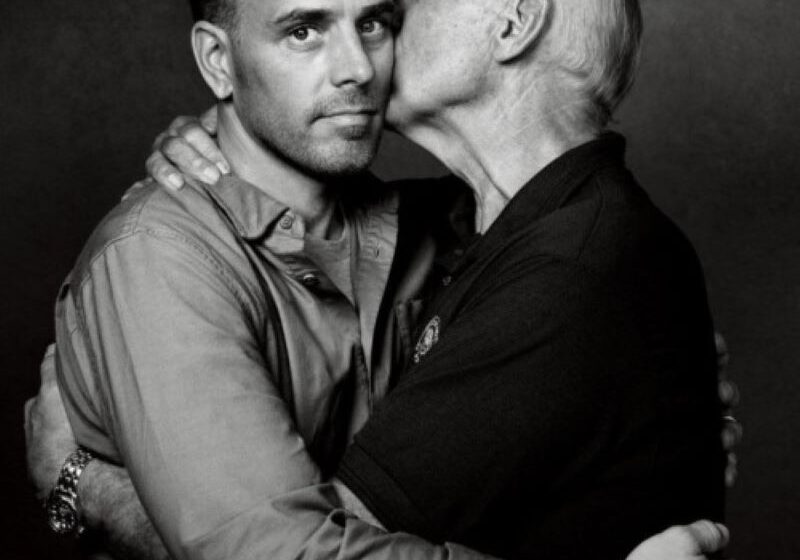 Senior members of the Republican Party believe a double standard is on display with the Justice Department’s handling of its investigation into Hunter Biden compared to the FBI raid of former President Donald Trump’s home in Mar-a-Lago.

President Joe Biden’s son revealed he was under federal investigation for his taxes shortly after the 2020 election, and he is reportedly being scrutinized for potential money laundering, as well as for possible foreign lobbying violations under the Foreign Agents Registration Act, tied to his overseas business dealings in China, Ukraine, and elsewhere.

Several Republicans believe Monday night’s raid is evidence Trump is being targeted while Hunter Biden is being let off the hook.

“The raid of MAL [Mar-a-Lago] is another escalation in the weaponization of federal agencies against the Regime’s political opponents, while people like Hunter Biden get treated with kid gloves,” Florida Gov. Ron DeSantis, a Republican, widely seen as Trump’s strongest competition for the 2024 ticket, tweeted. “Now the Regime is getting another 87k IRS agents to wield against its adversaries? Banana Republic.”

Mike Pompeo, Trump’s former secretary of state who may also run in 2024, tweeted: “You think those 87,000 new IRS agents are just for show? Look at what the DOJ did last night to President Trump, while it slow-rolls and looks the other way on Hunter Biden. If they will go after a former President, they will go after you.”

Pompeo’s remarks were a reference to the Inflation Reduction Act passed in the Senate over the weekend, which would provide the IRS with $80 billion in funding to double the size of the agency and reportedly hire up to 87,000 more employees.

The Monday search by the FBI was reportedly related to boxes of materials Trump brought back with him to his Florida resort after leaving office. The National Archives and Records Administration said some presidential records in 15 boxes obtained from Mar-a-Lago earlier this year included materials marked as classified.

Sen. Ted Cruz (R-TX), who lost to Trump in the 2016 GOP nomination contest, tweeted: “The FBI raiding Donald Trump is unprecedented. It is corrupt & an abuse of power. … The Biden Admin has fully weaponized DOJ & FBI to target their political enemies. And with 87K new IRS agents, they’re coming for YOU too.”

Republican National Committee Chairwoman Ronna McDaniel tweeted: “Countless times we have examples of Democrats flouting the law and abusing power with no recourse, including Hunter Biden.

“Democrats continually weaponize the bureaucracy against Republicans. This raid is outrageous.”

In February 2021, the president asked all Senate-confirmed U.S. attorneys appointed by Trump for their resignations, with Weiss the exception. Former Attorney General William Barr declined to appoint a special counsel for the Hunter Biden saga in 2020 but now says Attorney General Merrick Garland should grant those protections and powers to Weiss.

Whistleblower allegations emerged last month that FBI supervisory intelligence agent Brian Auten opened an assessment in August 2020 that was used by FBI headquarters to label accurate information about Hunter Biden as false, according to disclosures made public by Sen. Chuck Grassley (R-IA).

A whistleblower also said Timothy Thibault, the FBI assistant special agent in charge of the Washington Field Office who is being scrutinized for possible Hatch Act violations for his anti-Trump social media posts, shut down a line of inquiry into Hunter Biden in October 2020 despite some of the details being known to be true at the time.