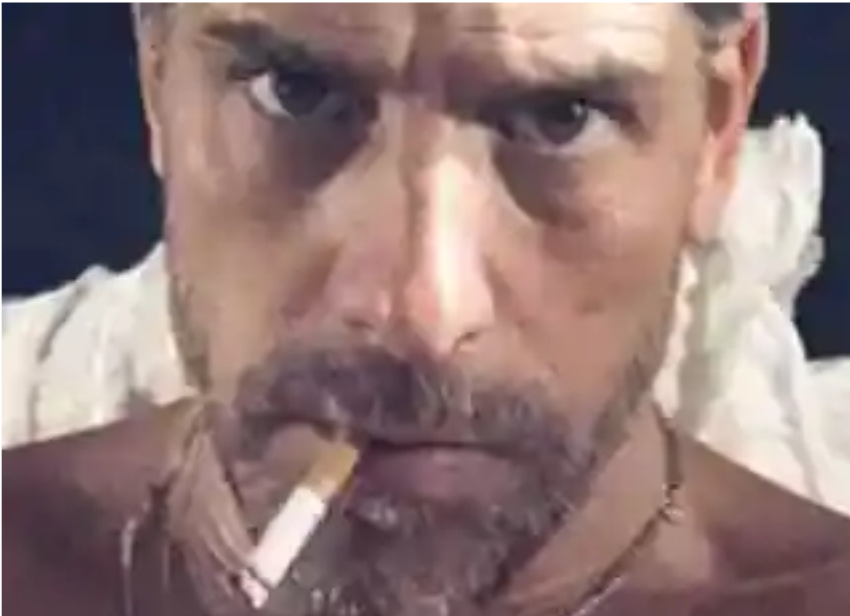 Hunter Biden, compromised and an embarrassment to this nation.

Of the 281 websites found in his search history over six days, 98 were pornographic, DailyMail.com revealed.

He was also a regular user of sex cam sites where he made screen recordings of himself interacting live with the women on the site.

Among his search history is a visit to an article about his sister Ashley Biden’s partying and arrest history, as well as repeated Google searches of himself.

The information in the article at Daily Mail is much worse than anything posted here, but we thought it worth mentioning in a broader sense due to the stark contrast to Donald Trump’s family.

The Trumps have become victims. Nellie Ohr investigated Melania and the Trump children on behalf of the dirty tricksters at Fusion GPS, but not the corrupt Biden family. Maxine Waters and Adam Schiff wanted Trump’s children’s and grandchildren’s records. Radical leftist groups sue the Trump family endlessly and the Biden government won’t stop looking for crimes. But the Democrat media is the worst. They accused Trump of crimes, supporting our worst enemies, and thievery – all the things the Biden family is legitimately accused of doing.

Who can forget Biden’s ‘Battle for the Soul of the Nation’ speech in 2020? It was full of lies, word salads, race baiting, and awful people now exposed as radical Marxists: 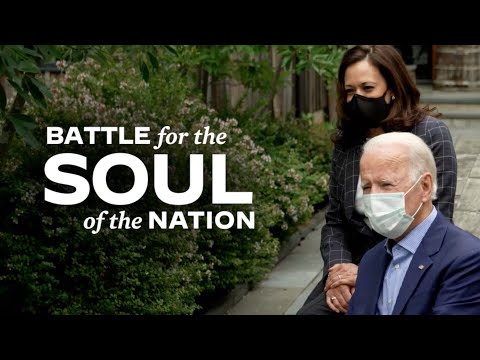 5+ Close Members of the Biden Crime Family Are AddictsMarch 20, 2022In “Home of News, Politics & Opinion”

Receipts of Direct Payments from CCP to the Bidens ReleasedMarch 29, 2022In “Home of News, Politics & Opinion”

Yahoo Reports Hunter and James Biden Involved in Arms Deal with CCP for $$$April 12, 2022In “Home of News, Politics & Opinion”