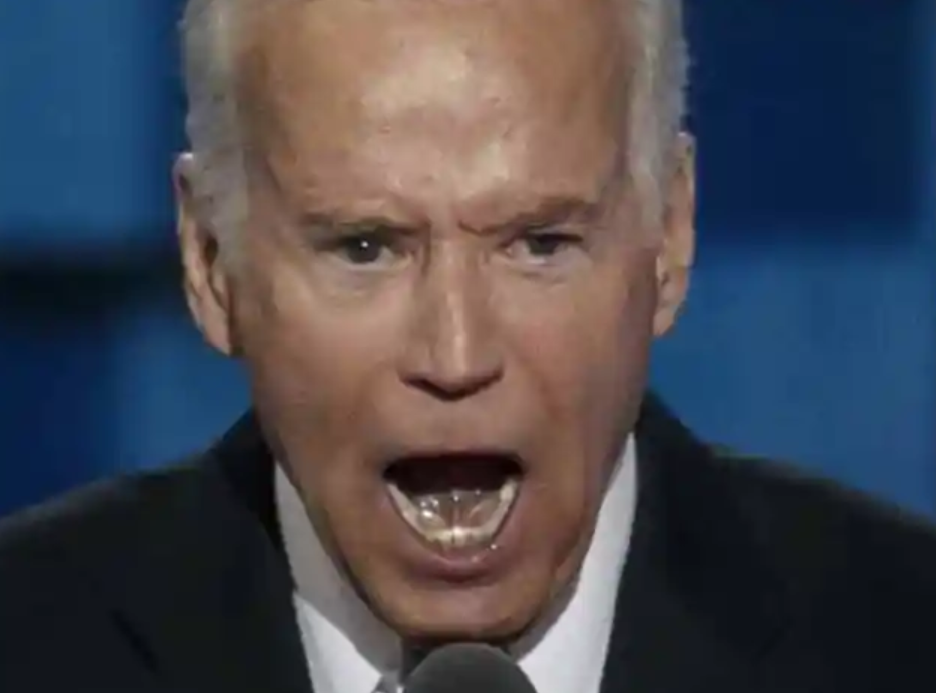 Joe Biden plans to mandate his radical climate change agenda and continue the mindless destruction of fossil fuels. He will take the nation down.

What do people think will happen when fossil fuels are destroyed? Do people understand they will live in a poor nation and have nothing?

During a Q&A in Saudi Arabia, he answered a question on climate change.

Q On the issue of climate, Joe Manchin obviously made significant news right now, which appears to be torpedoing what was one of your biggest priorities as it relates to energy and to climate back at home. Your message to those Americans right now who are looking for that relief that would have a wide impact as it affects the climate and energy specifically?

President-ish Biden: I am not going away. I’m going to use every power I have as President to continue to fulfill my pledge to move toward dealing with global warming.

The dementia-ridden Joe is blindly following the script written by the West at the World Economic Forum. It doesn’t matter how much it fails or the misery it causes. The agenda is all that matters. The agenda has ruined Ghana, Sri Lanka, and now The Netherlands. It’s ruining Canada.

People won’t like the country that comes out of this, but he will mandate it if we let him.

On Friday, he said he’d mandate it.

President Biden on Friday warned that climate change and clean energy remain “more urgent than ever” and said if the Senate will not tackle the issue, he will take “strong executive action to meet this moment” and “will not back down.”

This man has dementia and has no idea if it’s urgent or not. He’ll mandate it anyway as if this was a Third World country.

Joe Manchin has no intention of giving in, so a deranged individual will pass executive orders to make it happen.